The Gundam Battle: Gunpla Warfare was originally scheduled to be released later this month but it looks like Bandai Namco made the decision to roll out the game earlier than expected.

Gunpla Warfare is a free-to-play 3D mecha action battle game based off the popular science fiction manga series, Gundam. Players are tasked to build their own custom Gundam plastic model a.k.a Gunpla. They can collect, mix and match different parts from over 25+ Gundam units from the series. 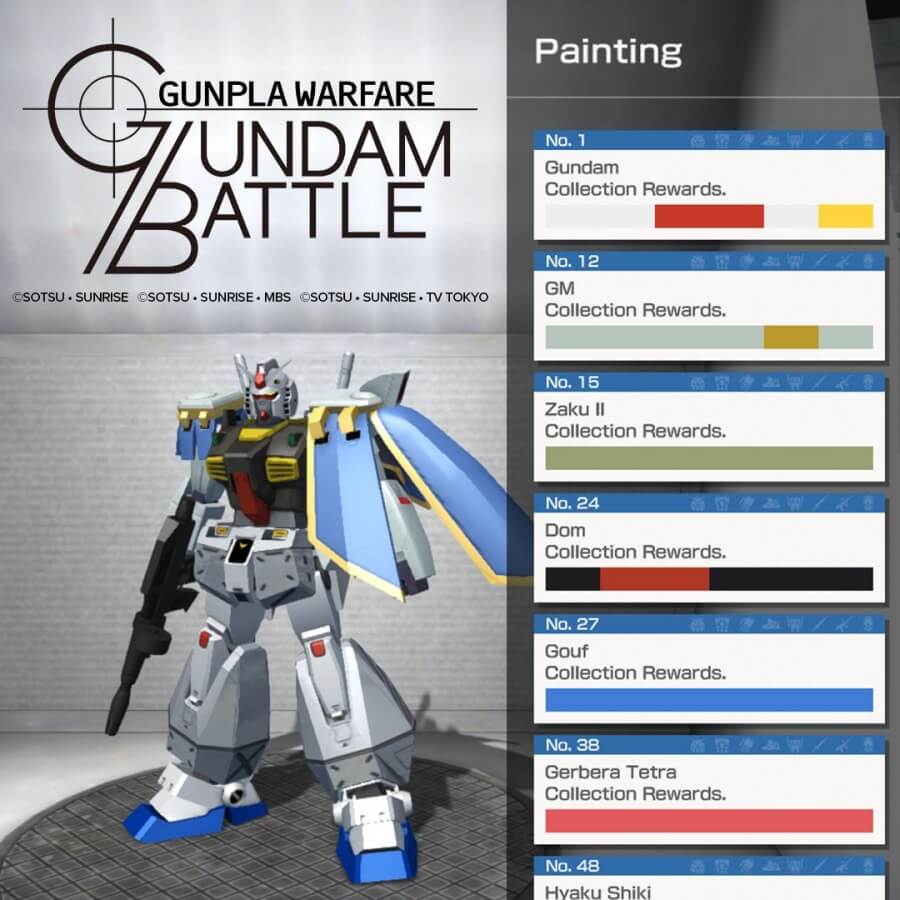 After customizing your own units, you can take it into battle against other Gunpla builders to win the Gunpla Battle Tournament. Players can create unique mecha combos using melee and long-range attacks.

Along with that, job license types are also part of the game. You can select from various jobs like In-Fighter, Defender, Supporter and many more! The game also boasts simple and intuitive controls which means everybody can play the game straight away! Story-wise, the game is introducing an original Gundam narrative. Having an original story doesn’t mean that all of the characters are entirely new. Original characters from the series will also be in the game.

Familiar EX Skills from the Anime will also be in the game. You can relive iconic moments from the mobile suit anime series. Now isn’t that fun?

Gundam Battle: Gunpla Warfare is now available for download on the iOS and Google Play Store.

Who’s playing the game now? Let us know what you think of it down in the comments section!