Besides the iOS 9, Apple has also announced at WWDC the new El Capitan. It’s the official name for the latest version of the Mac OS X desktop operating system. As usual, it comes packing a lot of new features and improvements.

First off, the Mac OS X El Capitan offers the same split view capability that the upcoming iOS 9 is adding to the iPad. It lets users use two apps at once in full-screen mode. When too much clutter litters the desktop, the streamlined Mission Control lets you arrange all open windows without any window overlapping each other. 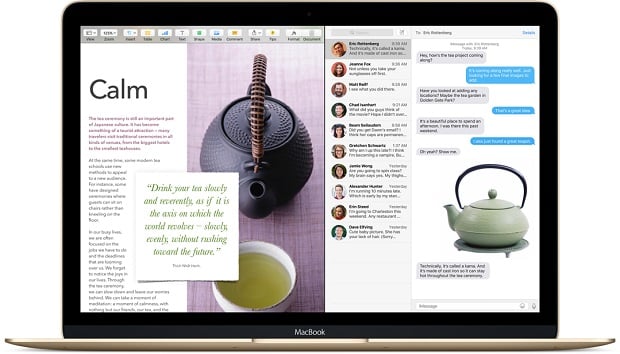 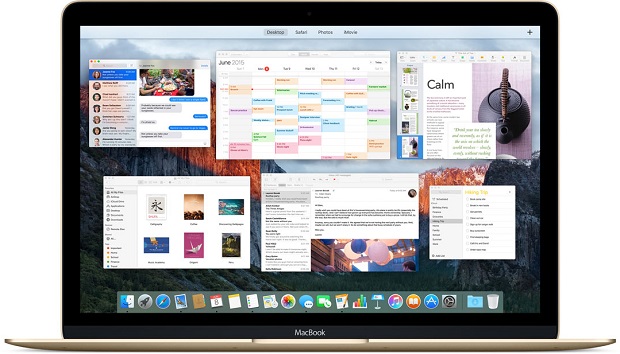 The Spotlight search application has also been put on the… spotlight. It now can bring up results for the weather, sports, transit data and others. It also better understands queries said in natural language, such as when you ask to find “photos taken in June 2015” or “documents I created two months ago.”

Subtle changes have also been made to the operating system. For instance, there’s a new system font for better readability and several new gestures for better controls and navigation. Mac OS X El Capitan also claims to be faster in launching and switching apps, viewing PDF files and other tasks.