The Pokémon Company recently announced a new project called Pokémon Sleep. It is an app that will monitor the user’s sleep patterns and reward them for the time they’ve spent sleeping. Isn’t that great?

Tsunekazu Ishihara, the President and CEO of the Pokémon Company recently said “The concept of this game is for players to look forward to waking up every morning”. A practice that would sure help users start their day right. Along with that, the game wants to make sleeping fun. 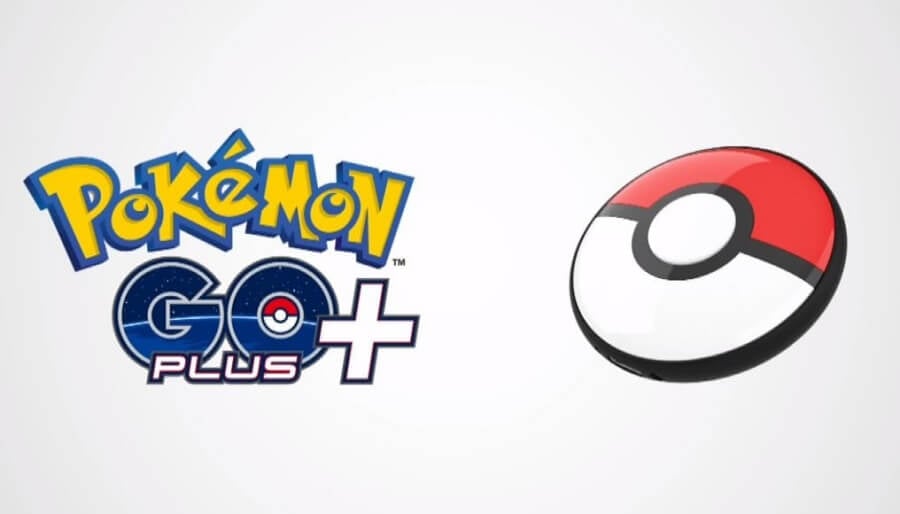 The Pokémon Company is hoping that Pokémon sleep will teach users the value of a good night’s sleep. They are hoping Pokemon Sleep’s influence would be similar to what Pokémon Go was able to achieve with walking.

Along with the app, Pokemon Sleep will also use a new device being developed by Nintendo. It is called the Pokemon Go Plus +. It’s a disc-shaped Pokeball that functions similarly to the already released Pokemon Go Plus. Players will still get alerts each time they walk near a Pokestop.

Along with the usual Pokemon game features, the Pokemon Go Plus + can also serve as a sleep monitoring device. It’s mainly because of the built-in sensors that can track your heartbeat and movements when you’re dozing off. You can connect the device to your mobile phone so that the app can track your sleeping information and then transfer the data to the Pokemon Sleep App.

The Pokemon Company is seemingly trying to mix Gaming and Health based from some of their Pokemon Games. It’s a welcoming path that can surely help other people be fit and healthy.

While you’re reading this, special sleeping Snorlax was dropped in #PokemonGO to celebrate! Hurry and catch them before they wake up!

Pokemon Sleep is expected to be released in 2020.