Mobile gaming is the new trend nowadays and if you don’t adapt, you’re simply missing out on a large market. Tencent came to Riot Games years ago in order to pitch a mobile version of League of Legends. Sadly, Riot rejected said proposals and continued to focus on the desktop aspect of the game. 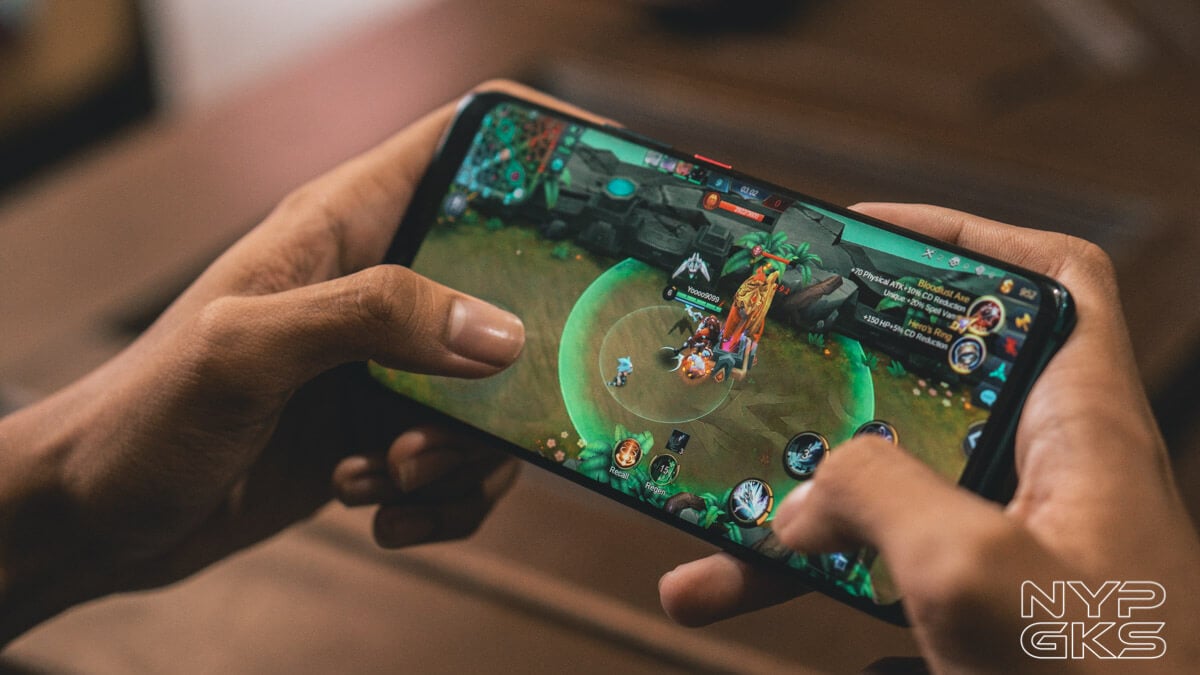 After their proposal was rejected, Tencent then went on and developed a similar mobile offering titled: “Honour of Kings” for China. The game was launched in November 2015 and has become the world’s highest grossing multiplayer online battle arena game.

Along with “Honour of Kings”, they also developed Arena of Valor, an adaptation of the game for the Western Market. Unfortunately, Arena of Valor was considered a flop, as the western market never really had a big interest in mobile gaming.

Luckily for Tencent, they are now the sole owner of Riot Games.

A mobile version of the game might boost the interest within the Asian Market. It can be inferred that Asians tend to prefer mobile-based games instead of buying desktops and consoles.

After all of this, could releasing a mobile version of League of Legends be too late already? We all know that the MOBA market is currently packed with different games like Mobile Legends, Arena of Valor, Vainglory, etc.

What do you guys think about the rumored League of Legends mobile game? Are you excited for it? Let us know down in the comments section!