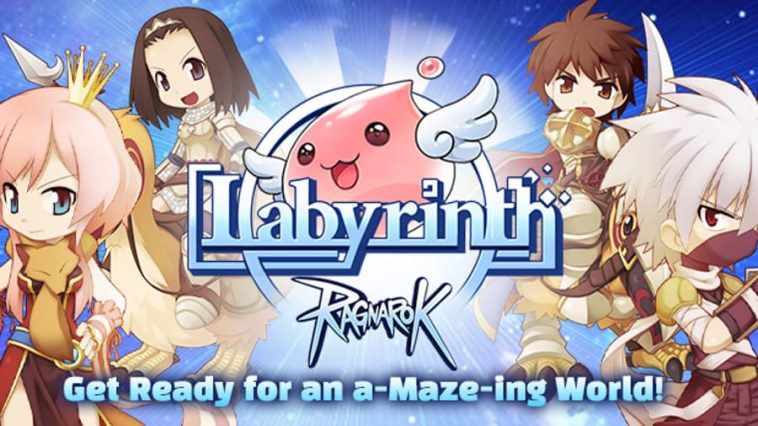 The Labyrinth of Ragnarok is the franchise’s latest game that’s now available for mobile devices.

Created by Gravity Co. Inc., The Labyrinth of Ragnarok is a new idle RPG game where players can play as their desired Ragnarok class and battle against numerous players and monsters, including Ragnarok’s signature monster, Poring.

The latest smartphone game will feature auto-play for battling MVP monsters, mini-boss, and monster hunting. Plus, PVP and Raid modes for players to enjoy the game with their friends and share characters.

You can also trade and sell items and goods with other players and build guilds. Plus, upgrade and pick from numerous iconic costumes and greats.

The Labyrinth of Ragnarok is free for download on both iOS and Android devices, so expect advertisements to pop-up here and there. Also, since it’s still in its early stages, you might want to follow the game’s official Facebook page for server maintenance schedules — quite nostalgic since the original Ragnarok from eighteen years ago also had periodic server maintenance.