JBL Store Philippines just announced that they have finally brought their newest portable speaker in the country. For those who have been waiting, you can now get the JBL Flip 3, the follow-up to their popular line-up.

The JBL Flip 3 has an identical design to its predecessor, the Flip 2. It still sports a rounded design, which makes it looks really portable and almost pocketable. Other than the circular aesthetic, one of the distinct characteristics of the JBL Flip series is the included carabiner clip. But unlike the previous iterations, the carabiner on the Clip 3 is now seamlessly integrated right on the entire speaker system.

The inclusion of the clip allows you to hang it on your backpack, clothes, or into any surface. Plus, it also adds a more rugged look to the device. Speaking of which, the JBL Clip 3 is IPX7 waterproof with a chassis designed to handle some beating. 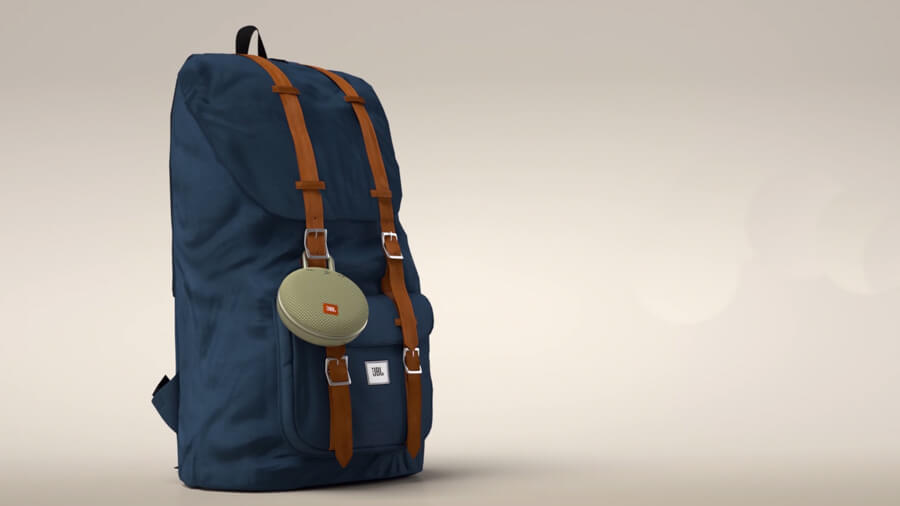 As for the rest of the specs, the JBL Clip 3 sports a 1,000mAh Li-Ion battery, which promises 10hrs of music playback. It uses Bluetooth 4.1 for connectivity, and built-in echo and noise-canceling microphone for making calls.

The Clip 3 has a retail price of Php3,499 here in the Philippines. You can get it in Black, Sand, and Dusty Pink color variants.