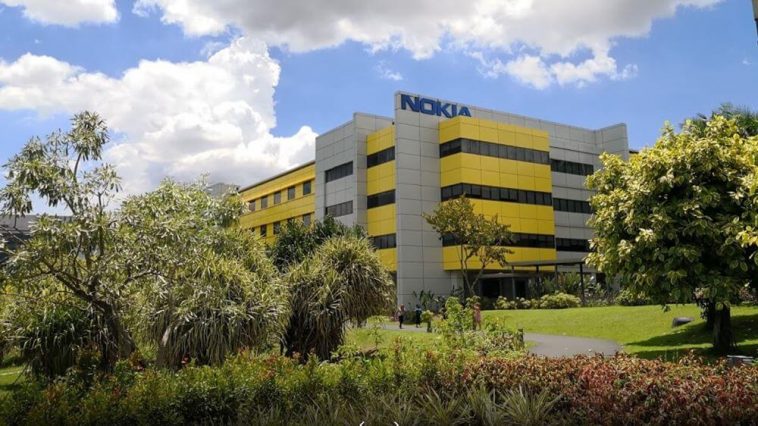 The start of the decade didn’t come off great to Nokia’s research and development (R&D) unit and its employees in the Philippines.

In a report by Inquirer.net, Nokia confirmed that it will close its Nokia Technology Center Philippines in Quezon City in the third quarter of the year, with operations lasting until September 2020.

The said facility employs around 700 engineers, IT professionals, and administrative staff. The news came as a surprise to the workers. According to an employee, even the managers did not have any idea of the closure. They have been informed only an hour before the announcement.

Nokia said that the decision of closing its Manila hub is because of the tough market conditions and the increasing expenses. It added that there is an evident need for the company to consolidate its research and development offices to fewer locations to sustain the business. Nokia Technology Center Philippines is located at UP Technohub. It was established in 2010 as part of Nokia’s premium R&D division and was the first one in Southeast Asia. Its main workforces are engineers and IT professionals who are involved in the software design of 4G and even the future 5G network.

The Finnish company is one of the major suppliers of network equipment, an important aspect of all telecommunications companies. Their business, however, has been facing tough competition against the Chinese tech giant, Huawei. In the Philippines, both PLDT and Globe have chosen Huawei as their partner for upcoming 5G network projects.

The news reflects a similar situation in their home country. Hundreds of people were laid off as a plan to minimize operating costs. Meanwhile, Nokia said that their other business operations remain the same and are not affected by the closure.

Nokia gained popularity in the Philippines because of its hit cellular phones in the 1990s and early 2000s. It was the number one manufacturer of phones before smartphones took over the market. However, Nokia’s sudden and rapid decline was attributed to its failure to adapt to the changes in technology, specifically when smartphones disrupted the industry.