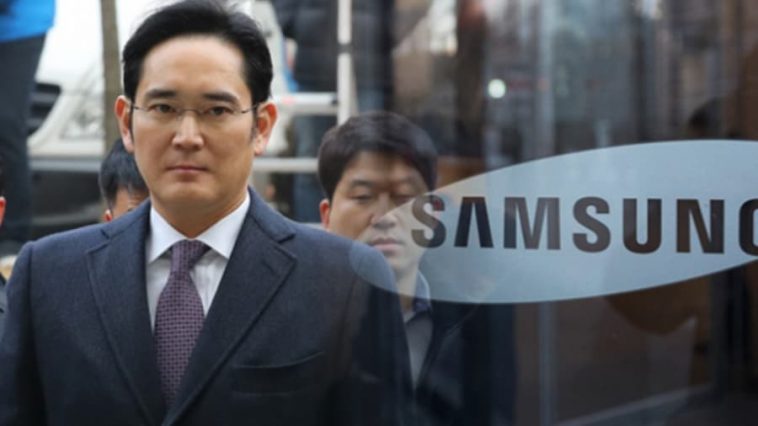 South Korea’s appellate court announced that Samsung head Lee Jae-yong, the company’s heir and son of the late Lee Kun-hee, has been sentenced 2.5 years in prison.

The verdict resulted from a three-year trial after the executive was accused of bribing then South Korean presidential associate Choi Seo-won.

Apparently, the incident happened back in 2017, when Lee offered Choi See-won KRW 30 billion (around Php1.3 billion) as a bribe to help push the merger of Samsung C&T (Construction & Trading Corporation) and Cheil Industry, which will allow Lee to succeed his father in taking control of Samsung Group.

The process took a long time, consisting of a year in prison and a retrial at South Korea’s Supreme Court.

Lee’s father, Lee Kun-hee, passed away last October 25, 2020, and left the top position open and an inheritance worth USD21 billion (around Php1 trillion).

As Lee goes to prison, Samsung Group’s performance may take a hit, not unless they can find someone to fulfill the vacant position immediately.