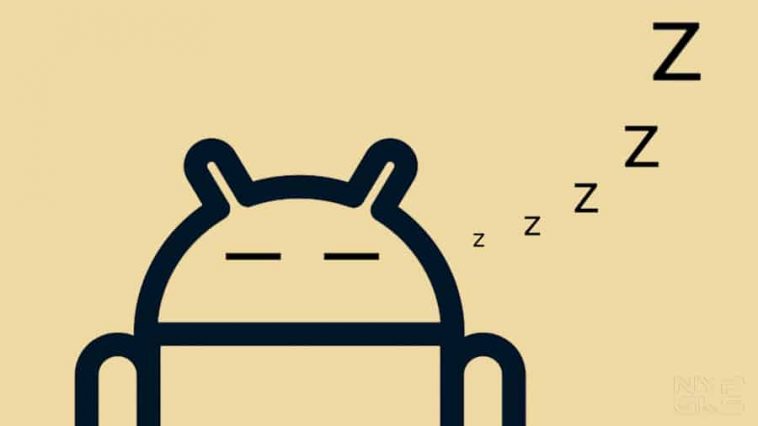 It looks like the folks at Android are working on a way that will make devices — especially the entry-level ones with low power and storage — to become more efficient.

A group of people at the Android Open Source Project appears to be working on a new feature called Hibernation, which will reduce the space an app takes up when not in use.

So, how does hibernation work? Basically, if one user of a multi-user device hibernates an app, its cache will be cleared, which in return will free up some space.

But the question is, what happens to the app cache for the other users that shares the same device? Well, no answer for that yet. Again, the feature is still on its early stages of development.

As the name suggests, hibernating the app will not entirely remove it out of your device. Instead, the folks at Android might have found — or still looking — for a way to compress it and free up some space.

Once woken up from hibernation, the app can be uncompressed and used as normal. A great option for those who like to hoard apps and don’t want to uninstall everything, especially if download speeds are an issue.