To see how the mobile camera technology has really improved, today we’ll be comparing the camera capabilities of some of the leading contenders in the budget, sub-Php7k category — the HONOR 8C and the Realme 3. 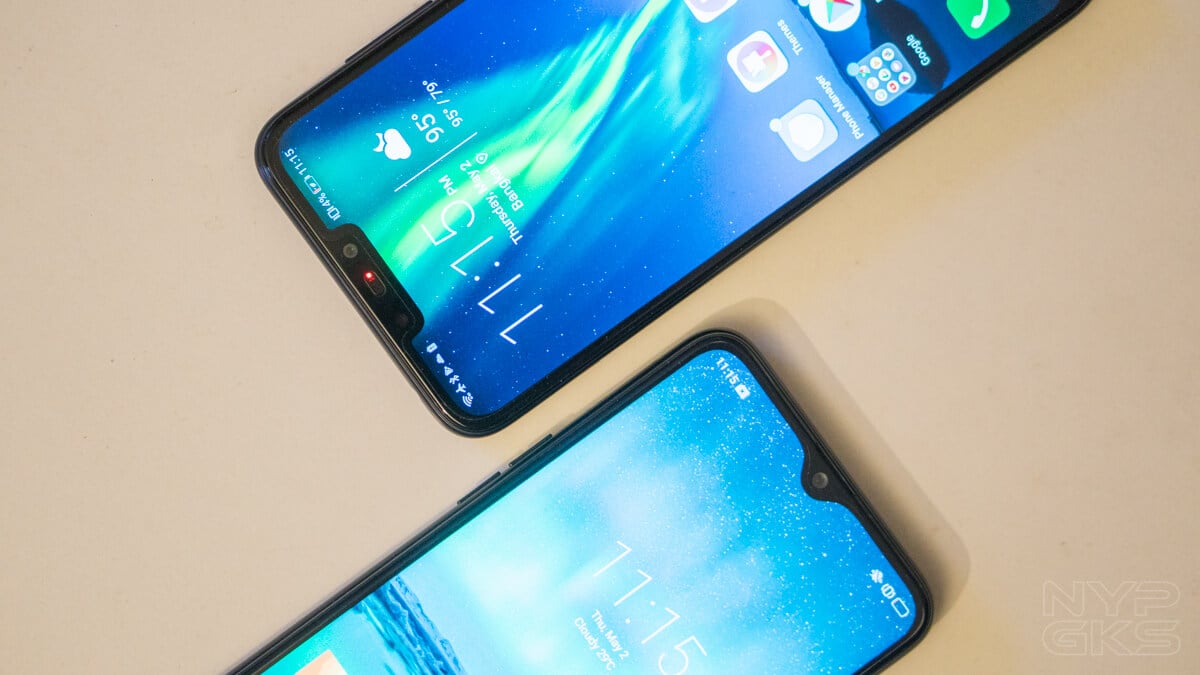 Before proceeding, let’s first discuss the actual cameras that these devices have. The HONOR 8C has a 13-megapixel primary shooter on the back, which is paired with a 2-megapixel depth sensor.

We also have an identical 13-megapixel + 2-megapixel setup on the Realme 3.  Since they both have similar camera features on paper, does it really translate to the same picture quality? We’ll see.

Before we proceed, bear in mind that these first batch of photos were taken with the AI scene detection turned off. As you can see, despite no software optimization, the HONOR 8C provides a warmer color, which results in a slightly more colorful tone.

It’s also identical to the Realme 3, although the colors look a little washed out.

Now we pull out AI, the core behind today’s smartphone photography.

Thanks to their processors geared to handle AI, both devices were able to take more decent images. However, the photos that the Realme 3 was able to take looks slightly undersaturated than what the HONOR 8C can.

The HONOR 8C was able to take indoor photos with deeper contrast, for a more artsy look. Meanwhile, the Realme 3 prioritizes the dynamic range so every detail is visible.

The Realme 3 clearly won this round. You can see how the AI was able to lift up the shadows and tune up the colors to take a more appealing food shot.

Meanwhile, the HONOR 8C was also able to up the total image quality by slightly dialing up the saturation. Although it wasn’t able to handle the dark areas as you can see the color of the patty.

Since they have an identical 13-megapixel sensor, both the HONOR 8C and Realme 3 was able to take well-detailed and sharp images. This is perfect if you want to reframe your images or eliminate any distraction on the scene by cropping it.

Thanks to their secondary depth-sensor, both smartphones were able to capture Portrait Mode images with a believable shallow depth-of-field effect. The subject was isolated well from the background, without a noticeable cut-out effect or lapses in blur coverage.

That’s it! As what you’ve just seen, the HONOR 8C and Realme 3 had their own strengths and weaknesses. Which between these two do you think suits your photography style better? Let us know in the comments below.