Just like its mother company, one of Honor’s formula is to offer a product that will bring the best value the money — something that is heavily embodied in the Honor 9 Lite.

However, Honor’s entrance in the Philippines also means that it will go against other brands that are already prominent in the country. These big names include OPPO, another smartphone manufacturer from China. 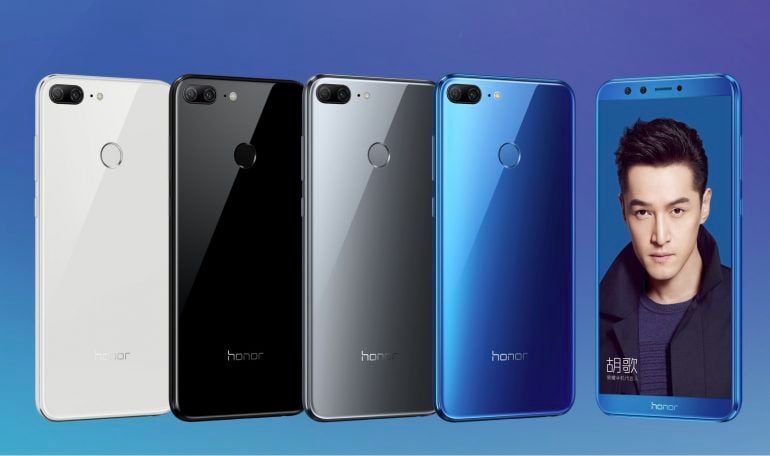 However, OPPO is already standing on a steady platform here in the Philippines. OPPO has built a strong brand familiarity, vast portfolio, and has already put up tons of stores.

So the question is, does a newcomer like Honor have what it takes to survive being beaten up by the big boys like OPPO? To answer that, here’s our Honor 9 Lite versus OPPO A71 2018 specs and features comparison. With this matchup, we aim to see which between this sub-Php8k devices is the best. 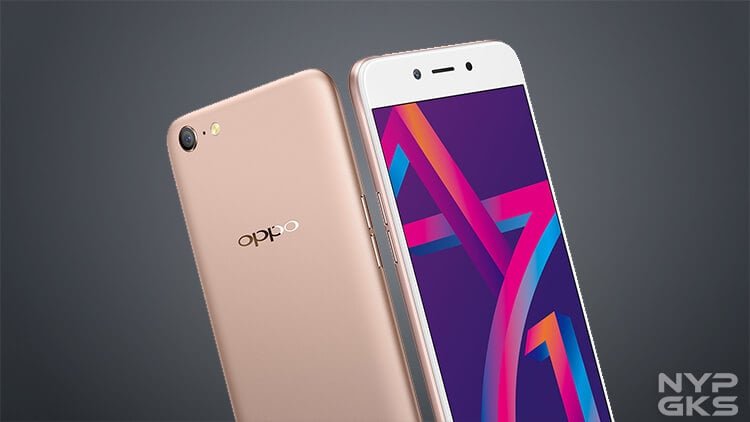 I think it is pretty clear who won this battle. The OPPO A71 2018 is a good smartphone, but it looks like it has found its match with the Honor 9 Lite.

The Honor 9 Lite’s first and obvious win is its processor. It uses a Kirin 659 processor — the same chipset found on the more expensive Nova 2i. That’s undeniably better than the Snapdragon 450 found on the A71 2018.

It also has more RAM and even twice the storage capacity. And in terms of security, the Honor 9 Lite has both a fingerprint scanner and facial recognition. 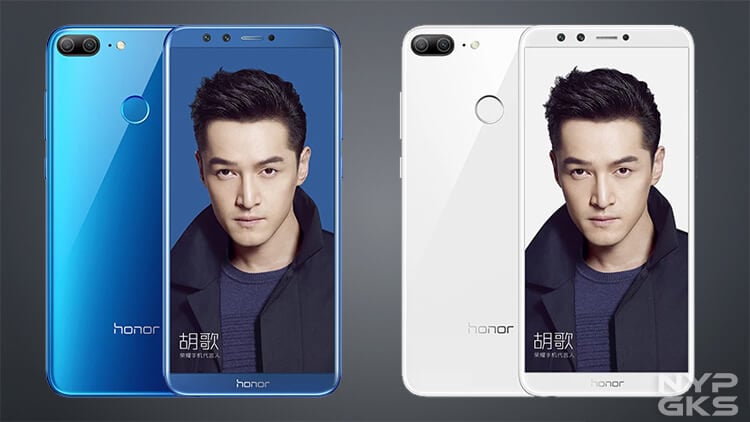 On the other hand, the OPPO A71 2018 only has face unlock. It also has a relatively underwhelming pair of cameras. This thing only has a 5-megapixel selfie camera and a 13-megapixel primary shooter at the back. By contrast, the Honor 9 Lite brags a quad-camera setup with its 13-megapixel + 2-megapixel shooters in the front and back.

And to secure the win, the Honor 9 Lite has a bigger and sharper 5.64-inch Full HD+ screen. That’s clearly better when compared against the 5.2-inch HD screen found on the OPPO A71 2018.

Now, I’m pretty sure you’re already fully determined to get the Honor 9 Lite. But before you pick up your wallet and head out to get one, hear me out. 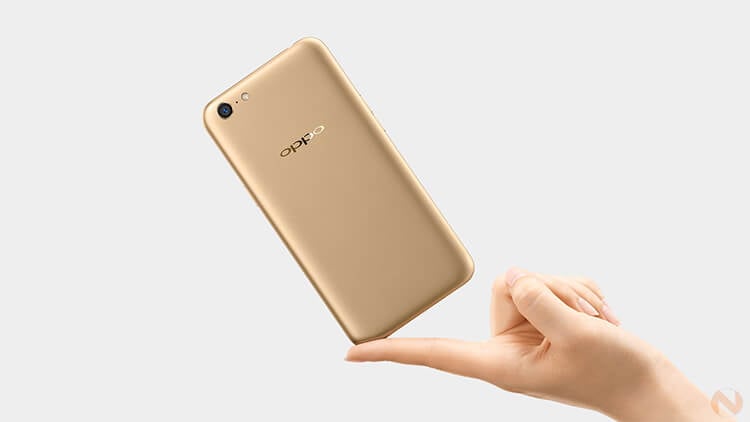 As I stated earlier, this device is only officially available via Shopee and nowhere else. Also, it wouldn’t hit the shelves until May 5th. Smartphones like this are almost always out of stock, so availability is kind of a problem at first (at least until more stocks arrive).

This problem is something that the OPPO A71 2018 won’t have. As I stated earlier, OPPO has put up stores in pretty much every corner in the Philippines — from concept stores and kiosks in malls, third-party retailers, and even online. You can pretty much get a hold of an OPPO A71 2018 unit anytime, anywhere.

But if you’re patient enough, then you should definitely go with the Honor 9 Lite.