Both Huawei and Honor came from the same company. And as ironic as it may seem, it looks like these two brands are becoming archrivals.

The two manufacturers have been releasing some really good smartphones lately. Devices that have top specs, reasonable price, and good availability. Making them the number one choice of most of the consumers.

Last month, the Huawei Nova 3 was announced. This premium midrange device pack features that we were only able to find on some of its flagship brothers such as the Huawei Mate 10 and the P20 Pro. 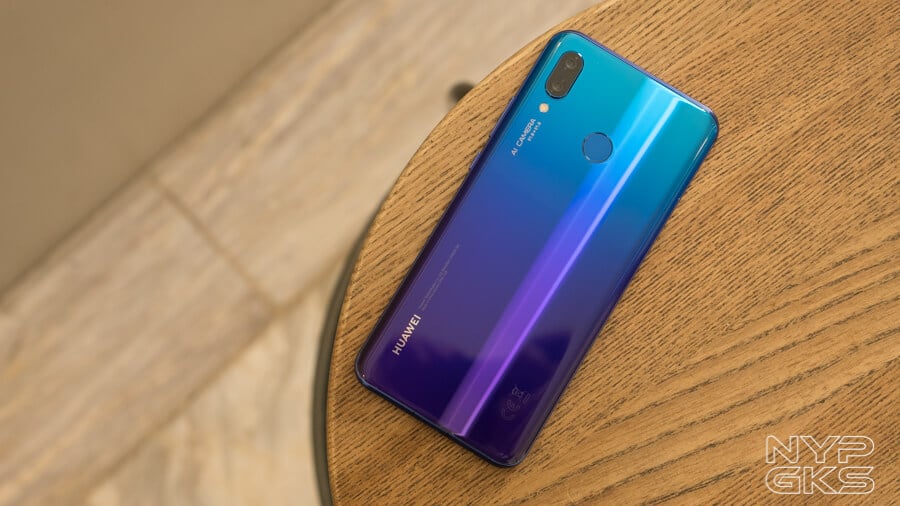 The interesting part is, the Honor 10 is cheaper than the Nova 3 — which makes it look like Honor is trying to undermine their own parent company. Something that they already did to the Nova 3i with the Honor Play.

With our Huawei Nova 3 versus Honor 10 specifications and features comparison, we’ll see which between these two devices are worth the money. Is the Honor 10 a true value-oriented flagship? Or can a premium midrange smartphone like the Huawei Nova 3 beat it? Let’s find out. 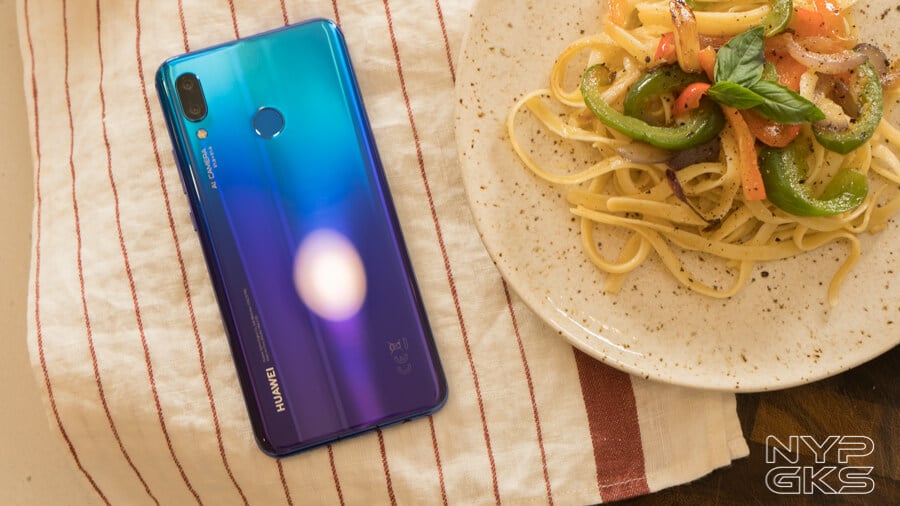 The specs table above shows us that a smartphone with a flagship title doesn’t necessarily translate to an overall better smartphone. However, in this case, it also doesn’t mean that the Nova 3 is better than the Honor 10.

These two phones have a really identical set of specs and features. And if we disregard their titles and position in the market, the Nova 3 just feels like a more premium version of the Honor 10.

Here are the facts: both devices use the same Kirin 970 octa-core processor and they also come with a Mali-G72 MP12 graphics chip, which can be accelerated even more once the GPU Turbo update becomes available to these devices. 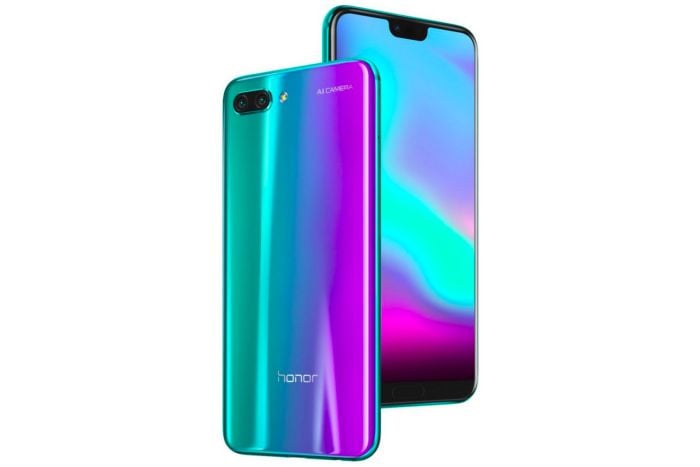 Honor 10 and Huawei Nova 3 both have a good pair of cameras. They feature a 24-megapixel selfie shooters, although the Nova 3 gets to have an extra 2-megapixel sensor for better Portrait Mode pictures. The latter also has a 3D QMoji feature and other AR-enabled novelties.

With its price, the Honor 10 is already a great device. It even has an NFC and infrared blaster, something that the latter lacks. But if you want something a bit more extra, spending an additional Php2,000 for the Huawei Nova 3 might be a reasonable idea. 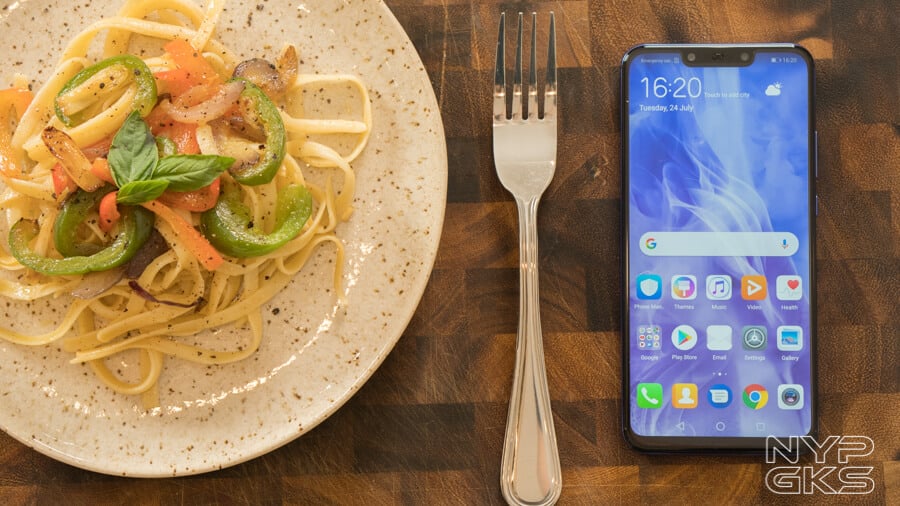 For that extra cash, you’d be getting a smartphone with a slightly bigger screen, extra 2GB of memory, and a microSD card slot for future storage expansion. There’s also the aforementioned camera novelties, plus a slightly bigger battery capacity.

The Honor 10 is now available in Honor’s official Shopee and Lazada store for a price of Php23,990. You can also get it in select distributors nationwide.

On the other hand, the Huawei Nova 3 retails in the Philippines for a price of Php25,990. As of this writing, Huawei is throwing in a free Bluetooth speaker worth Php1,990 when you get one.