Last September, Vivo introduced us to Vivo V7+, their latest flagship smartphone. It didn’t take long for them to launch a smaller version, the Vivo V7. Even with the same name, the two still have differences.

Meanwhile, the V7 has a touchscreen display of 5.7 inches, weighs 139g, and has a dimension of 149.3 x 72.8 x 7.9mm. The resolution (1440×720) remains the same but it has a higher pixel density of 282ppi. Both phones use the Funtouch OS 3.2 for to run everything on top of Android Nougat. Unlike the V7+ which has Gorilla Glass protection, the V7 has a curved glass display accompanied by slim bezels. 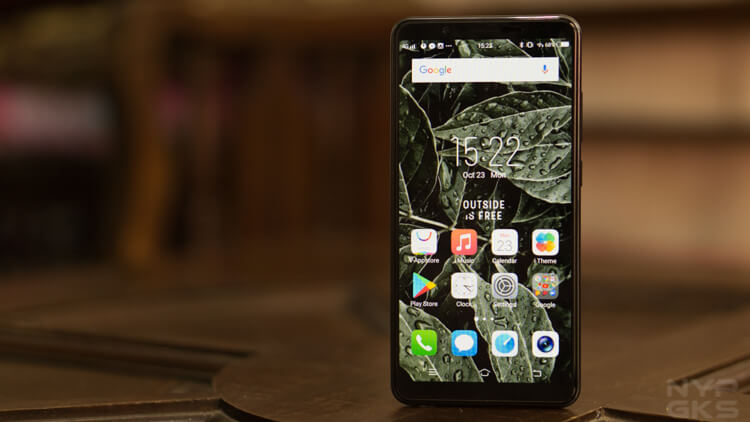 Above the V7 and V7+’s display are the front-facing cameras. Both smartphones possess a powerful 24-megapixel front camera with an f/2.0 aperture, making it a perfect partner for self-portraits. The LED flash, sensors, and call speaker are located beside the camera. For the rear, a 16MP camera is used by both phones which can shoot videos at 1080p resolution and 30fps. Fingerprint Scanner and Face ID sensors are also available for both handsets. 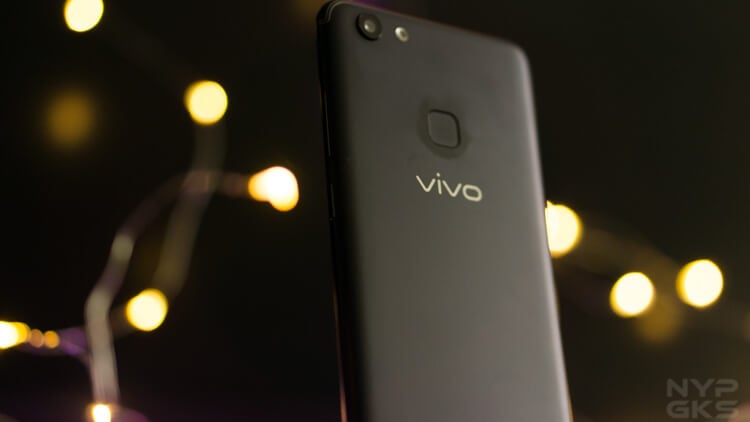 When it comes to their processor, both phones are powered by 1.8Ghz octa-core Qualcomm Snapdragon 450 with 4GB RAM. The Vivo V7+ runs on Android 7.1 and is powered by a 3225mAh (non-removable) battery while the Vivo V7, being the newer phone, runs on Android 7.2 but with only a 3000mAh (non-removable) battery. For the storage, the Vivo V7+ has 64GB internal storage which is expandable to 256GB (via microSD) while the V7 has a 32GB storage that is also extended up to 256 GB. 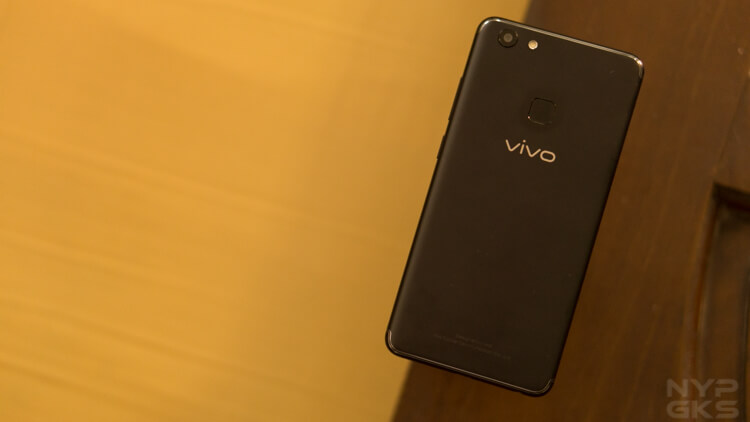 Considering that the screen, battery life, and storage are just the differences, consumers can choose which one fits their needs. Are the upgrades on the V7+ worthy of another Php3,000? If you don’t need the extra screen estate, storage, and battery, then you’re better off with the V7.