According to a report made by technology marketing and management firm, Jon Peddie Research, around 20 million PC Gamers are expected to make the switch to gaming consoles.

A lot of factors were considered in this study. 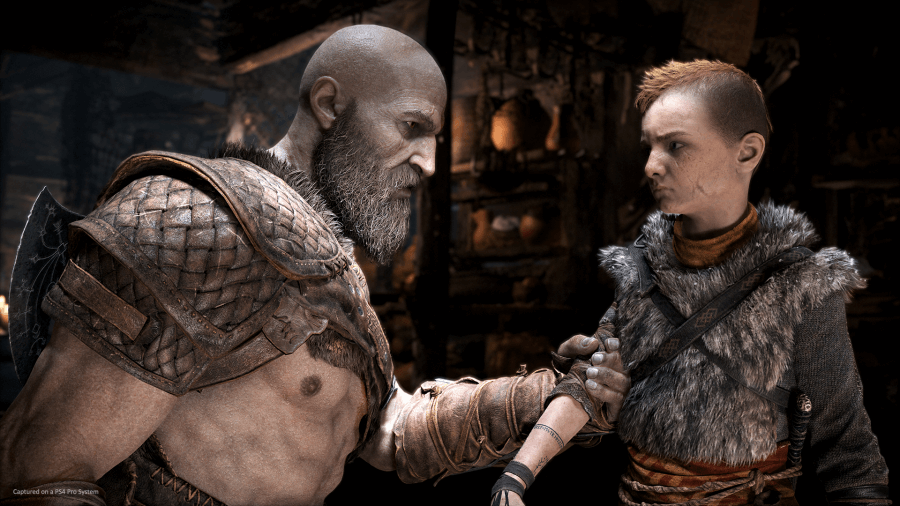 Next, consoles and televisions nowadays are getting more and more powerful. As we reported before, the PlayStation 5 is rumored to have 3D Sound, PS4 Backwards Compatibility, solid state drive (SSD) and 8K graphics capabilities. PC

Lastly, the PC Market’s continuous decline has a lot to do with the estimated migration. According to Jon Peddie: “The PC market continues to decline because the innovation that took place in the past, providing speed ups and clever new things has all but stopped. Plus, the product introduction times are stretching out to four years”.

In my opinion, we should take this report with a grain of salt. I believe their study has premise and would probably happen in the near future. But I don’t think it will affect PC gaming all too much. After all, there are still a lot of games that would be better played with keyboard and mouse.