It is pretty evident that the PC gaming industry is in full bloom this time.

We have seen a lot of well-rigged laptops being released lately. A lot of consumers are also building their own desktop computers by gathering individual components.

While building a PC yourself is actually more practical and ideal, doing so will require a lot of your time, effort, and knowledge. And that’s where pre-built desktop PCs come in. The manufacturers handled all the hassle so you can just use the computer out of the box. However, this will come at a higher cost than doing it yourself.

If you’re in the market for an already working desktop, check out this one. The Acer Predator G1 is now available in the country. This monster PC still packs some powerful hardware despite the slightly outdated CPU. 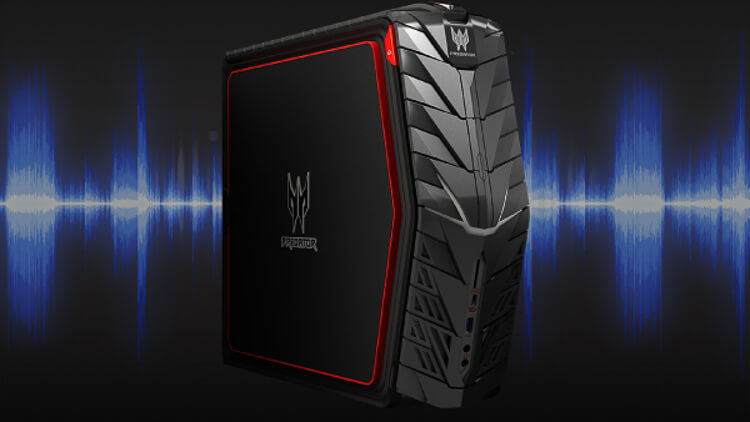 The Acer Predator G1 has an Intel i7-6700 Skylake processor, a predecessor of the latest Kaby Lake Chips. But on the bright side, it sports the latest NVIDIA GeForce GTX1080 with 8GB GDDR5 making it really geared up for gaming.

There’s also 32GB of DDR4 RAM at 2133MHz, a large 3TB of HDD storage and a 256GB M.2 Solid State Drive. The Acer Predator G1 sure has a lot of storage space for games, videos and other media. The large RAM capacity, which is also upgradable up to 64GB, makes this an ideal productivity PC (i.e video and photo editing).

While you can probably outsource the said components by yourself and build the PC your own, there’s actually at least one piece that you cannot find elsewhere. What I am talking about is the case, which has an aggressive gamer-looking design. It even has two headset holders for crying out loud.

If you liked the Acer Predator G1 and you have Php149,988 to spare, you can now get yours at Villman Computers. It will also come with a free Predator Flare Mechanical Keyboard and Predator USB Mouse, so at least there’s that.