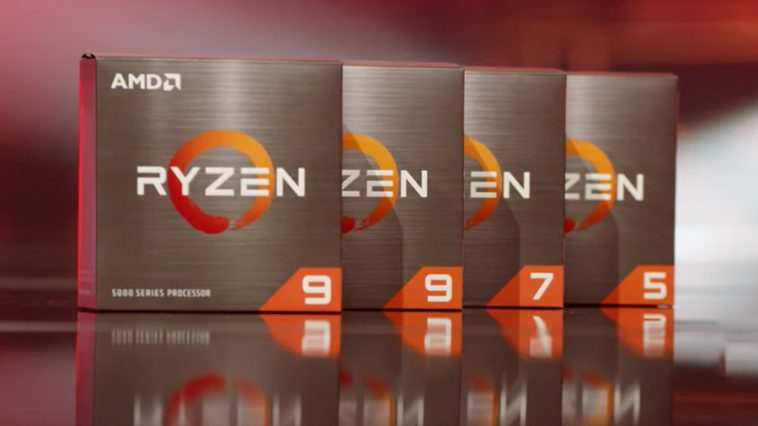 The AMD Ryzen 5000 series is one of the most popular desktop CPUs in the market today. A couple of reviews proves that it’s more powerful than its Intel counterparts, and apparently, it also costs more.

Its top-tier model is said to have the highest single-thread performance on a desktop gaming CPU and has the most multi-core performance of any desktop CPU utilizing a mainstream socket.

AMD also claims that the Ryzen 5900X is the best gaming CPU in the market with its 12 cores, 24 threads, and 105W TDP. You can learn more about them here.

The AMD Ryzen 5000 CPUs should be available in stores by now. You can check their key specs and prices in the Philippines below.