For those who skipped the NVIDIA 10-series cards, this new release from them might finally lure you into upgrading. The new NVIDIA GeForce RTX series cards are now here, and it’s a leap forward from the previous cards.

As what you have noticed, the company has ditched the GTX branding. It’s because the new RTX cards focus on real-time ray tracing, a technology that’s been in development for 10 years.

For those who are familiar, ray tracing requires a lot of hardware power. Even for demos and video production purposes, not a lot of chips can handle doing such tasks. But with the new NVIDIA GeForce RTX cards, it can pretty much nail it, even in real-time, making ray tracing work on games.

The new RTX cards are built under NVIDIA’s new Turing architecture, which can also handle neural network processing (AI), variable rate shading, and more. It also comes with the new RTX platform to head things up. To fully utilize its prowess, game developers should adopt the RTX platform on their games. And as of now, upcoming titles such as the Shadow of the Tomb Raider, Metro Exodus, and Battlefield V are all confirmed to be compatible with the RTX platform. 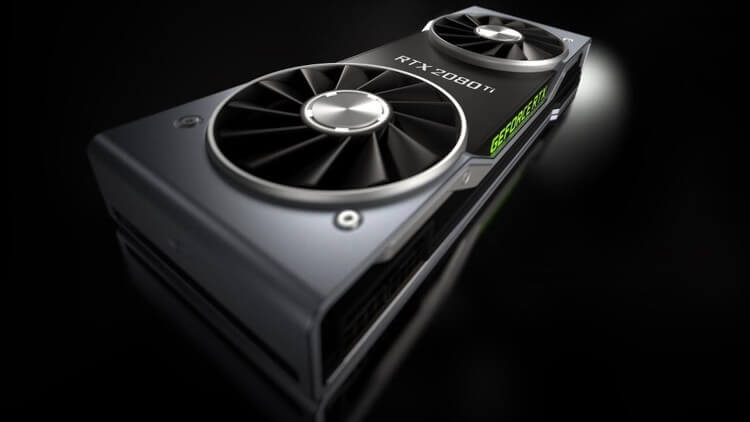 The Founders Edition casing have also been improved. It has dual 13-blade axial fans, which promises 3x better airflow while is quieter than what we had before. It also has forged and machine-finished diecast aluminum body, complete with diamond-cut details.

NVIDIA also added a vapor chamber that improves heat spreading and dispersion. Plus, they added a DisplayPort 1.4a that can handle an 8K 60Hz monitor via a single cable. 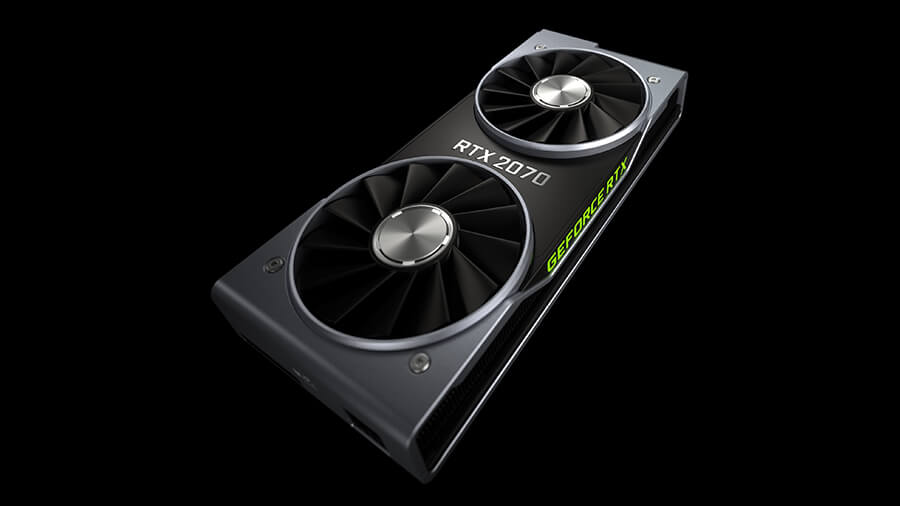 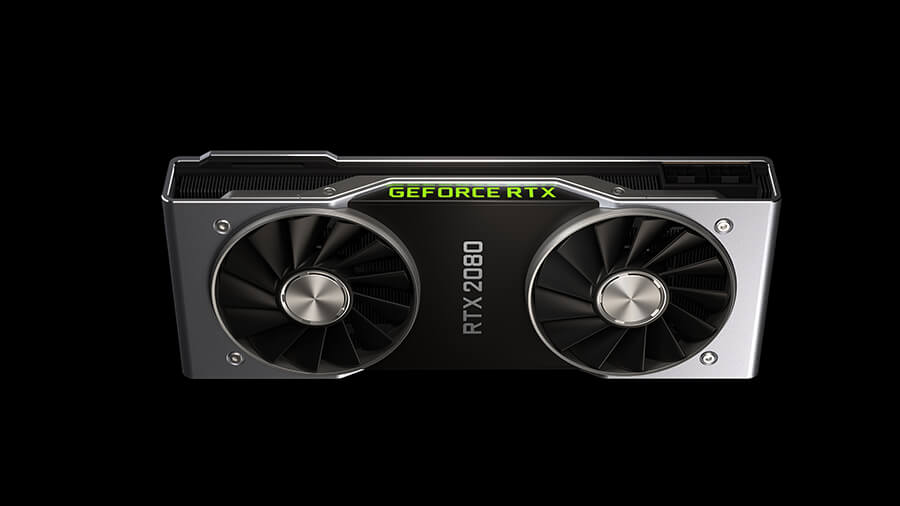 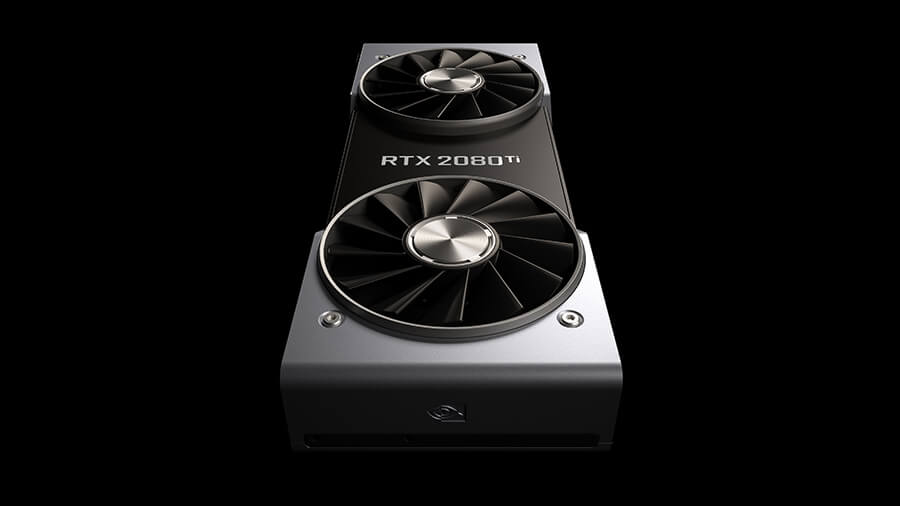