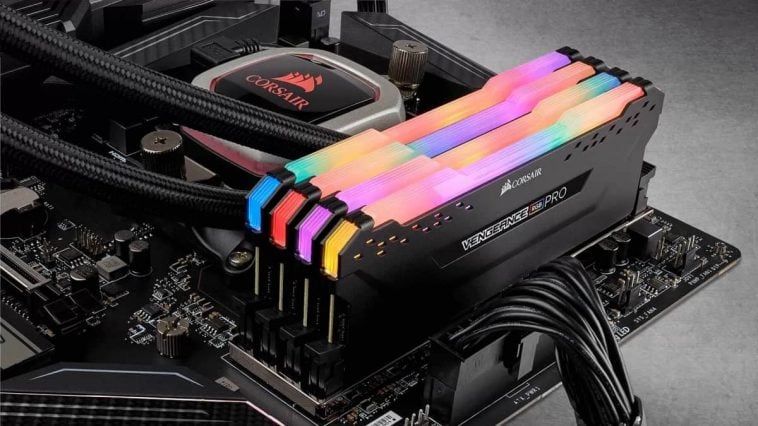 Two of computer’s most essential components—specifically RAM and storage—are expected to see reduced prices throughout the year until Q1 2021 due to surplus and significant weak demand.

The issue boils down to the effect of the pandemic which sees a quarterly decline in the average selling price of NAND flash reaching 10%, as per DRAMeXchange.

DigiTimes also corroborated to the notion while highlighting the apparent downward trend to persist until the first quarter of next year.

Drawing from the concept of supply-and-demand, even companies like Micron and Western Digital have reduced their purchase of components needed to make the products in response to poor sales.

The issue on oversupply, on the other hand, was borne from enterprises stockpiling on essential hardware for fear of future shortage, only to see low demand, said Deutsche Bank analyst, Sydney Ho.

With the anticipation of the ASP of the products going as high as 15 percent in the coming months, consumers can expect great deals on the merchandise during holiday events, including Cyber Monday and Black Friday.