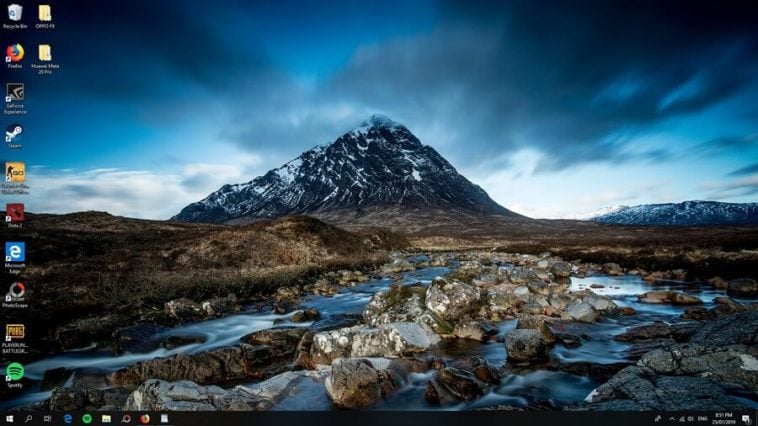 When Windows 10, Microsoft’s latest iteration to its famed operating system was launched, people were given an option for an upgrade free-of-charge. This meant that, as long as you have a fast internet and had prompted for the upgrade, you are already ready to go and experience Microsoft’s latest offering in the computer OS space.

But now that such option is no longer available, people are hard-pressed to find an alternative way to make the upgrade coming from an older version of Windows. Coincidentally, the lack of the aforementioned convenient option and the inherent need of people to, at times, require a manual installation of the OS in a computer had prompted the company to enable the distribution of Windows 10’s image file.

Essentially a replica of the Windows 10 installation disc but in digital format, the ISO image allows the creation of a bootable installer of the operating system, either in USB flash drive or in DVD.

While it may be surprising to know that an enterprise software company like Microsoft is letting people freely download what appears to be its brainchild product, there is a caveat to this offering: unless the person who downloaded the file has a legitimate product key, the extent to how the OS will be used will be severely limited, as in a demo.

Related: How to automatically delete old files in Windows 10 Knowing this, there is another hurdle which people ought to consider before jumping to download their own copy of Windows 10. Specifically, it pertains the following requirements:

Run the tool, agree to the license terms, and then choose to “create installation media for another PC.” This choice will essentially allow the creation of the image that will be used in the making of a bootable Windows 10 installer. Choose the product language based on your preference. As a general rule of thumb, if the text you are provided is something you could read up to this option, there is no need to pick a different language from this selection.

You will be given two options of which architecture of the operating system you are willing to go for: 32-bit and 64-bit.

While it is generally more preferred to opt for the 64-bit version of the OS given its wider support to hardware upgrades, particularly involving RAM size, the 32-bit version of the OS still remains arising from the idea that not all CPUs are 64-bit compatible. This speaks of older CPUs which, while ancient, are capable of running Windows 10. But if your computer is built to have more than 4GB of RAM, it is mandatory that you choose the 64-bit architecture in order to utilize the available RAM which exceeds 3.5GB RAM. By default, the 32-bit can no longer handle any additional RAM past 3.5GB.

Although this tutorial is aimed at making you download the “Pro” version of Windows 10, there are also other variants to the OS that is available for anyone to download. Typically, the version you would need to download should be commensurate to the legitimate key you will be using. Select the medium which will be used to create the bootable installer of Windows 10.

The Media Creation Tool only has two options for this: USB Flash Drive or DVD. Any USB Flash Drive will do provided that it is at least 4GB in capacity while DVD, on the other hand, is the preferred optical disc media due to its capacity alone. CD has very little space for a Windows 10 Pro ISO given its 700MB capacity while a BluRay disc would just be a wasteful choice, not to mention that some computers do not have a BluRay drive at all.

Once created, you now have a Windows 10 installer at your disposal which you can use to reformat a computer or install a new OS.

That’s it! If you have any questions regarding this tutorial, simply drop a comment below and we’ll gladly help you out.