The use of crypto-currency has become more popular than ever. Riding to the demand of the digital money itself is the miners. And to cater these growing producers, here are the new Sapphire Radeon cards built for miners.

According to the report, crypto-currency mining is more economical to do on a GPU rather than the CPU as they are more efficient. And now that the virtual denomination’s consumption rate is at all time high, miners are hoarding GPUs to produce more.

Miners used to utilize AMD Radeon cards due to its price-to-performance ratio. However, they have already shown interest to NVIDIA cards these past few months. This situation led to GPU shortage. And when the demand is higher than the demand, basic economics taught us that the prices will inevitably surge — and that exactly is what’s going on right now. GPU prices has now gone up instantly, which infuriates PC enthusiasts and people who are thinking of upgrading their system. 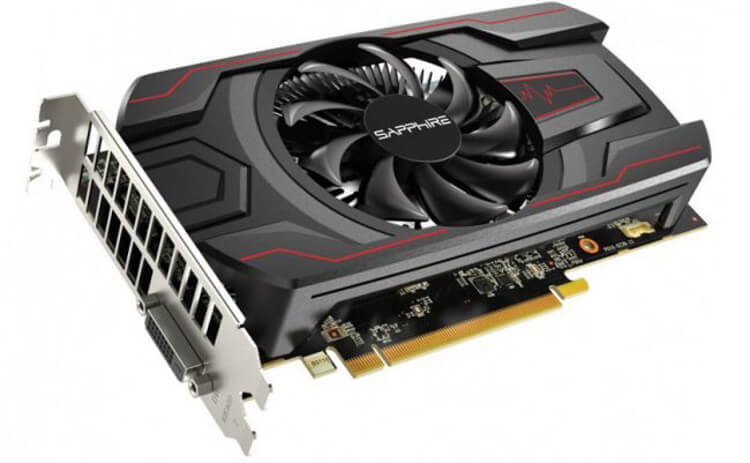 But with the new Sapphire Radeon cards built for miners, things might turn around. These new cards aren’t really meant for gaming that only one of them has a display output. These cards are based on AMD Radeon 470 and 560s. There’s also a variant that will come with 8GB Samsung-branded memory chips.

Official pricing and availability in the Philippines are yet to be announced. Currently, these cards are available for preorder at overclockers.co.uk. Prices are as follows: