After the success of the Switch, it looks like Nintendo is aiming for their avid fans this time around. The new Nintendo SNES Classic Edition is the revived version of the classic console for the modern era.

With this “new” console, Nintendo is using the nostalgia factor to their advantage. This tiny machine retains the design from the 1991 classic, bit on a smaller profile. The SNES Classic Edition retains the boxy profile, with sharp corners. On the other “hand”, you’ll also be using the console with the classic NES controllers. Both hardware will have the gray hue that throws you back to the 90’s. 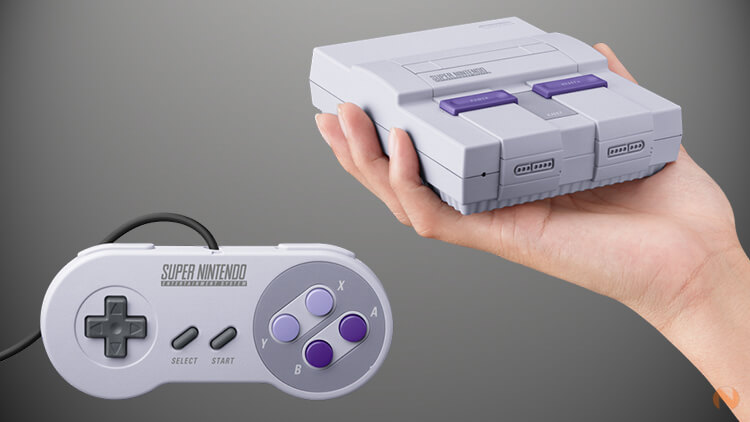 And for the full experience, the SNES Classic Edition comes preloaded with 21 blast-from-the-past games — no more blowing of cartridges!

And if you haven’t noticed, the list includes the Star Fox 2. This is the sequel to the classic intergalactic adventure game that was never released. The game was had been gone through a complete development process and even had a playable version that was shown at CES 1995.

The SNES Classic Edition will come with an HDMI cable out of the box. This lets you enjoy gaming with your high-res television. It will be available on Sept 29 and has a retail price of $79.99 (around Php4,000).