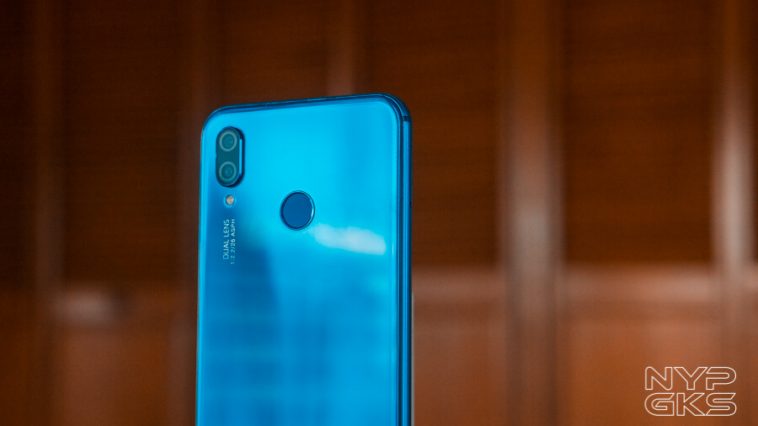 Huawei just announced that they will be slashing off the price of two of their midrange offerings. This could be in preparation for the upcoming release of the Nova 3 and 3i. On the other hand, the months-old Huawei P20 Lite is also getting a price cut. From its original suggested retail price of Php15,990, the device is now Php2,000 cheaper as you can get it for only Php13,990.

The P20 Lite has a lot of similarities to the incoming Huawei Nova 3i, albeit with slightly better specs. The Nova 3i is expected to retail for Php15,990 once it becomes available. Which is probably the reason why Huawei Huawei opted to make the P20 Lite more affordable. Both the Huawei Nova 2i and P20 Lite are available in Huawei concept stores, kiosks and third-party retailers nationwide.