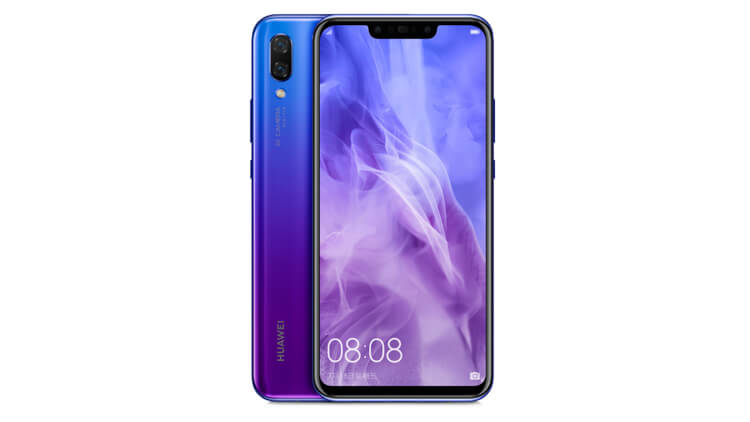 The Huawei Nova 3 is not due for unveiling until July 18th. However, it looks like Huawei is really excited for this one as they pulled the trigger early by putting it up for pre-order on VMall.

With this move, we now have a more detailed and official look of the Huawei Nova 3. The specs list either confirmed or debunked some of the things that we already know from the device.

For one, the device will come with a HiSilicon Kirin 970 processor, instead of the Kirin 710 that we initially thought. This is actually good as it is the same chipset that’s powering some of Huawei’s high-end smartphones. The chipset is partnered by 6GB of RAM and 128GB of expandable storage. The screen is at 6.3-inches with FHD+ resolution, and a display notch on a 19:9 aspect ratio body. There’s a fingerprint scanner on the back and a 3,750mAh battery inside.

It will come in different color variants. Some of which has a color-shifting look just like what we saw on the P20 series.

As stated earlier, the Nova 3 is now available for pre-orders in China via VMall, but the price is yet to be known. Once it’s been launched in China on July 18th, we can expect it to arrive instantly in the Philippines as tons of marketing materials have already sprung around.