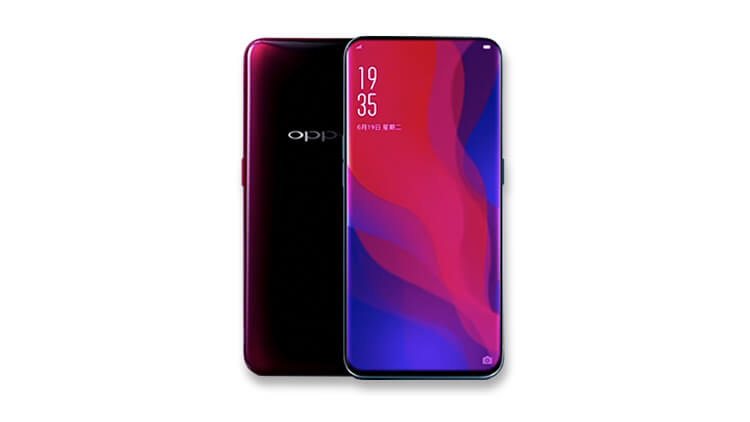 OPPO Philippines has put the Find X under pre-order status here in the Philippines without giving up the price. But a few days later, the company is now ending the guessing games as they announce the official price of the device.

As per their recent Facebook post, the brand said that the OPPO Find X will have a retail price of Php49,990. This became a huge surprise to most people as it is way cheaper than the European price that came with the device upon launch.

The OPPO Find X retails in Europe for EUR999, which is at around Php61,700 when directly converted to Philippines pesos.

Moreover, the price is quite reasonable as it levels on some of the dominating flagship smartphones around. For a perspective, the Samsung Galaxy S9+ has a starting price of Php52,990, and the iPhone X is at Php64,490.

OPPO might be just an emerging brand, but considering what they have done with the Find X, the company might have the power to set the price at this rate.

The OPPO Find X brags a 92.25% screen-to-body ratio with its almost non-existent bezels. It also has a cool pop-up camera, which is one of the best innovations that we’ve seen on smartphone design in a while. Other than its nifty tricks and features, the Find X also offers a lot of high-end hardware to justify its flagship status. This thing runs on a Qualcomm Snapdragon 845 processor, which is easily one of the best chipsets that you can find on a handset today.

The processor is aided by 8GB of RAM and a generous 256GB of internal storage.

Being an OPPO device, the Find X has a killer 25-megapixel selfie camera. While on the back there are 16-megapixel + 20-megapixel dual shooters that comes with PDAF and optical image stabilization.

On the downside, it lacks a fingerprint scanner. However, they did step up their Face Unlock game. The handset comes with 3D facial recognition, which comes with complex sensors just like the iPhone X, so it can detect your face more accurately and fast.

As stated earlier, the OPPO Find X retails for Php49,990. You can pre-order it on select OPPO Concept Stores nationwide until August 1st, with a required downpayment of Php5,000.