Apple has finally released an update to their MacBook Pro line-up. Although it might not have met our expectations, the new Apple MacBook Pro 2018 laptops do come with features that we were craving for from the previous models.

Just a quick disclaimer, Apple only updated the MacBook Pros with TouchBars. The company didn’t announce any improvements to the standard, non-TouchBar models. This might foreshadow the death of the MacBook Air, with the standard 13-inch MacBook Pro might steal its place. 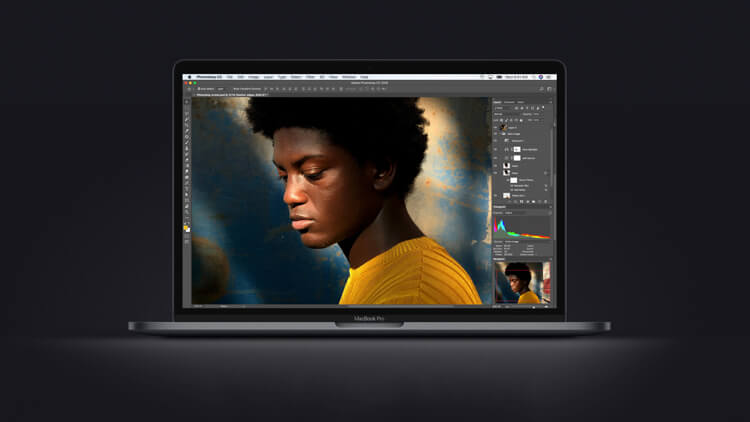 Moving on, the new Apple MacBook Pro 2018 models will finally have Intel 8th Generation processors. And probably what people have been waiting for the longest time is to have the quad-core power that was exclusive to the 15-inch, and have it running on the more portable 13-inch model.

And that’s exactly what we’re getting here. The new 13-inch MacBook Pro 2018 is now equipped with either an Intel Core i5 or i7 quad-core processors. With a base clock of 2.7GHz and Turbo Boost of up to 4.5GHz.

It has an Intel Iris Plus 655 integrated graphics with 128MB of eDRAM. You can configure it with up to 16GB of RAM and 2TB of Apple’s ultra-fast SSD storage. 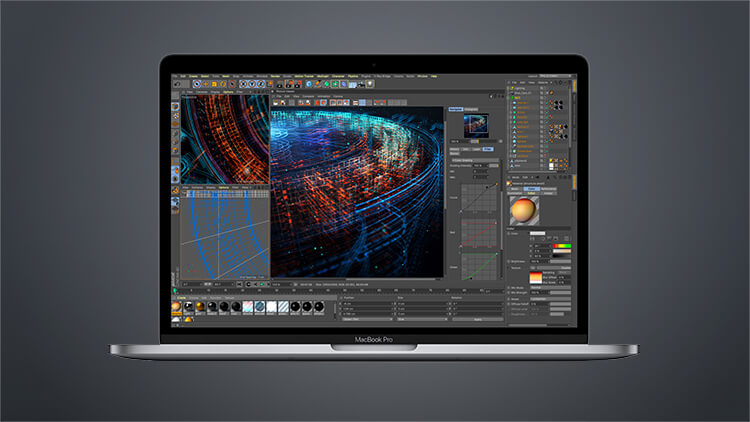 On the other hand, the 15-inch MacBook Pro 2018 is also getting a huge upgrade. Now that the 13-inch has a quad-core processor, the bigger brother now gets to have a six-core chip.

That’s an Intel 8th-Gen processor with either a Core i7 or Core i9 spec and an incredible Turbo Speeds of up to 4.8GHz. It will also come with a 4GB Radeon Pro discrete graphics.

The maxed-out variant comes with 32GB of RAM and 4TB of SSD storage. To summarize, Apple claims that the 15-inch MacBook is 70 percent faster than its predecessor, while the 13-inch model is almost twice as fast as the previous model. 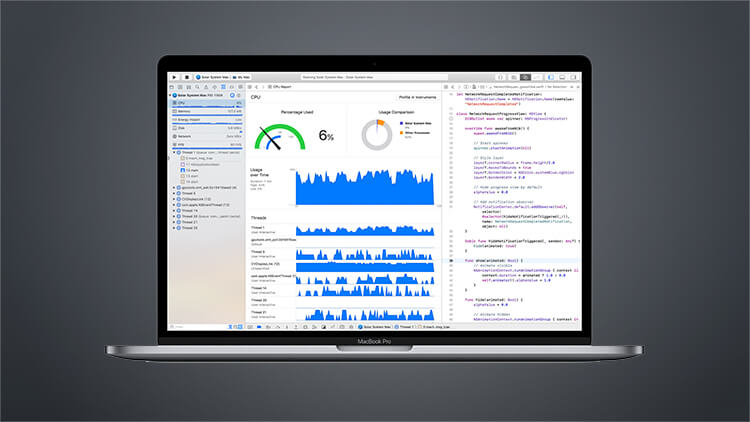 Other than the processors, the new MacBook Pros also has new tricks up its sleeves. For one, there’s the True Tone display technology, which automatically adjusts the screen’s white balance depending on your ambient lighting.

The new notebooks also feature an Apple T2 Chip. This enables the machines to have a “Hey Siri” support. The dedicated chip also handles a lot of security tasks and TouchBar features.

Also, Apple is launching the third iteration to one of the MacBook’s most controversial feature — the Butterfly keyboard. As per the company, the new keyboards are quieter than ever. Although, that doesn’t really address the issues that people are facing with this hardware.

Another disappointing feat is the lack of ports. We thought Apple already learned its lesson, but apparently, they haven’t.

Other than the MacBook itself, Apple also announced a new product that a lot of pro-users have been wanting for the longest time. Apple partnered with Blackmagic Design to come up with an eGPU that will work seamlessly with the MacBooks.

The Blackmagic eGPU has a sleek design and a decent power inside. It comes with a desktop-class Radeon Pro 580 graphics with 2x Thunderbolt 3 ports, 4x USB 3 ports, and one HDMI 2.0.

Apple also outs a new leather sleeve for the 12-inch, 13-inch, and 15-inch MacBooks. The sleeves are available in classic Saddle Brown, Midnight Blue, and Black. 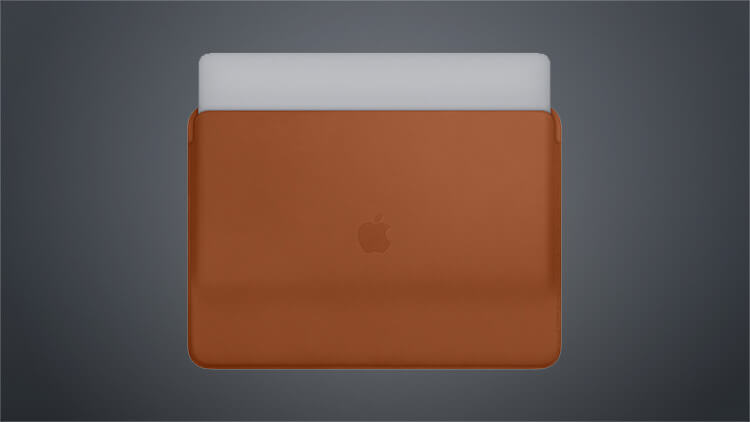