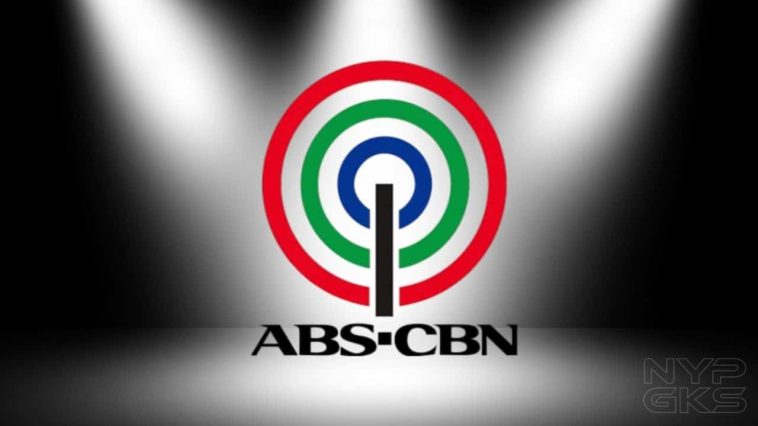 In a recent announcement, ABS-CBN Corp. revealed that they would be bringing their upcoming movies to pay TV and online.

The decision was made after tons of movie theaters remain closed due to the ongoing global health crisis. This will help the company improve its revenues, and the entertainment sector in general, which took a lot of beating in the last couple of months.

With that, you can watch upcoming movies on ABS-CBN’s iWantTFC and KTX.ph websites. Just like in most cinemas, a movie will cost Php150 each, which you can stream under a 48-hour period.

You can expect to view upcoming ABS-CBN films on these channels. That includes films from production companies under its umbrella: Cinema One Originals, Star Cinema, and Black Sheep.

The first movie to air on this new implementation is U-Turn, a horror film that will air on October 30. The media company will also hold a digital premiere at ktx.ph on the 29th.