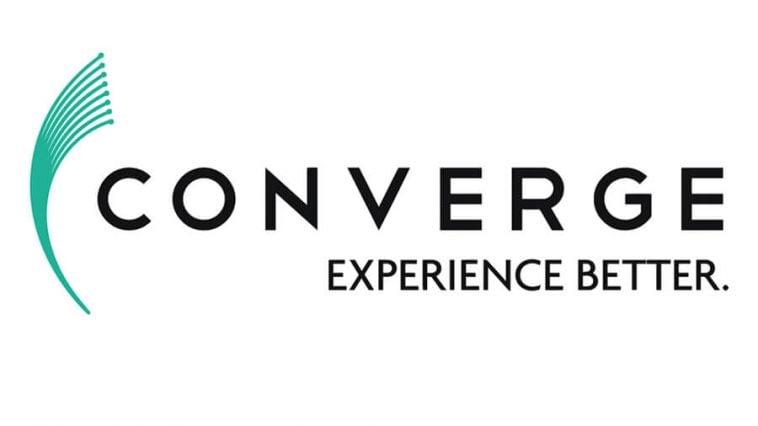 Converge ICT recently revealed that they will be spending Php29 billion over the next 18 months to expand and roll out their network across the Philippines.

As per Matthias Vukovich, Converge’s chief financial officer, they were able to raise the budget thanks to its enormous initial public offering. This will help them achieve their goal of servicing 55% of Filipinos by 2025.

The CFO also claims that, during the first half of the year, Converge achieved 65% revenue growth and 51% margin before interest, taxes, depreciation, and amortization (EBITDA).

As of writing, Converge is the fastest-growing fixed broadband provider in the Philippines, with around 750,000 customers. The only problem is, most of its users are only in Metro Manila, something that the network expansion project will fix.

On the other hand, up and coming third telco operator DITO previously stated that they are spending Php257 billion to build infrastructure in the Philippines. PLDT-Smart is also allocating a Php70 billion budget to roll-out fast 5G in the country.

The local telcos’ heavy spending is why the Philippines is one of the top 10 countries in the world with the highest telco investments.