Many people perceive Apple as superior to Android when it comes to security. For years, iPhones had a reputation for being uncrackable. Aside from that, the brand has maintained its strong opposition against providing backdoor access into its devices despite authorities convincing it to do otherwise. However, it seems like things have changed now.

Even with Apple’s utmost refusal in cracking encrypted iPhones, police were still able to gain access to Apple’s devices. All thanks to several companies offering crackdown tools.

According to a report from Vice, companies like Cellebrite, an Israeli cybersecurity agency provided the FBI a tool to open an iPhone. This tool is quite extensive as it can even break into models like the iPhone X. With this tool, call logs, GPS records, messages and even data from specific apps like Facebook, Twitter, Liked can be extracted from the phone. 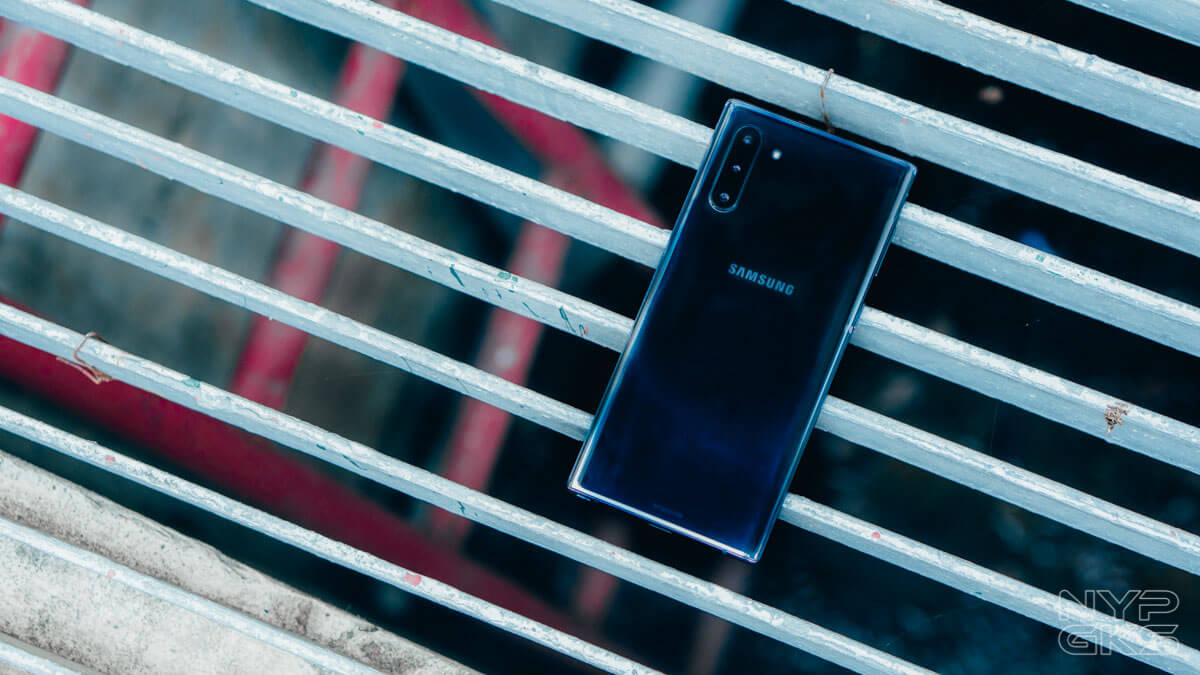 On the contrary, obtaining information from Android smartphones is becoming more difficult now. In the same report, authorities cited that a year ago, they couldn’t get into iPhones but opened an Android easily. But now, things have changed and that getting into a lot of Androids is becoming harder.

Notably, Cellebrite’s tool failed to collect app data, internet browsing or GPS records from Android phones like Google Pixel 2 and Samsung Galaxy S9. Moreover, it completely got nothing from the Huawei P20 Pro.

This, however, does not mean that Android phones mentioned are uncrackable. Remember, we’re only talking about Cellebrite here. There are still other ways to crack down a phone. The process will just be more arduous but not impossible.

Either way, the report still tells us one important thing – Android smartphones have improved security-wise. And if your main concern in a phone is security and privacy, newer Android devices are the way to go over an iPhone.