O+ has officially joined the wearables craze with the announcement of O+ Time and O+ Tag.

Smartwatches and Fitness trackers are officially a thing in 2014 – but they do come with a very hefty price tag. Most of them have middling battery life, too. Android Wear is off to a great start but it does come with limitations. 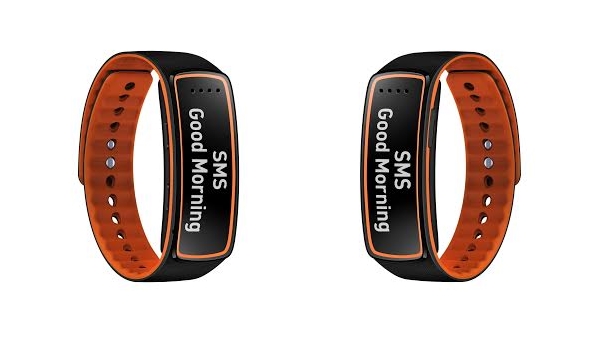 O+’s new wearables aren’t that innovative either. These devices just have basic functions but what’s important is it gets the job done – at a fraction of the price of its competition. It’s an SMS reader, can do hands-free calls, and a phone finder. It can also be used as an alarm and a stopwatch. On top of that, it has a built-in pedometer for tracking your steps. According to O Plus, the Alerts feature can deliver you Facebook notifications, emails, and other things as well. Unlike other affordable wearables, O+ Tag and O+ Time are both water resistant so you can take it with you wherever you like. 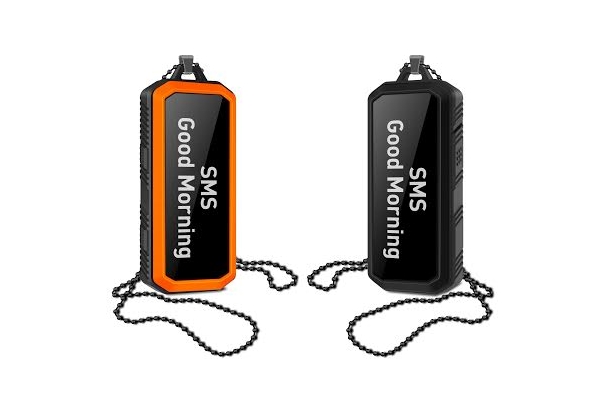 Battery life is one of our utmost concern when it comes to these type of gadgets and it seems like we won’t have any problem with that here. When the Bluetooth sync is on and the LCD is off, it can last up to 150 hours. Its standby time is 200 hours, while continuous voice calls will last for approximately 80 minutes. It will also charge very quickly because of its 1A charger on its small 150mAh battery.

We’ve asked about compatibility and O+ said that both wearables are compatible with most Android smartphones available today.  And if you’re buying one, it’s best to try it out in their store to see if it’s compatible with the device you’re using.

In case you already got one, here’s a how-to guide in using the O+ Time and O+ Tag.

To be honest, these two devices aren’t that feature-rich at all – but they don’t have to be – for now. Wearables are slowly gaining their momentum but it’s still more of a luxury more than anything else. It’s not for everyone as some prefer to just directly check their phone for notifications. On the flipside, there are people who live/work in an environment that can make great use of information at a glance feature that you can get from these kind of devices.

O+ Tag and O+ Time are now available nationwide for a only Php1,995. We’ll try to get our hands on these as soon as possible and give some feedback.