So it doesn’t really shock us that Apex Legends’ next step is to enter the Mobile gaming market. Electronic Arts’ CEO Andrew Wilson recently confirmed that the Apex Legends mobile version is in the works.

Along with that, EA is also said to be in “advanced negotiations” to launch Apex Legends in China and is also working on a Korean release.

Both PlayerUnknown’s Battlegrounds and Fortnite have done well on mobile. They were able to bring their own respective games to a wider audience. Although, it’s currently unclear which direction Apex Legends’ Mobile version will be taking. 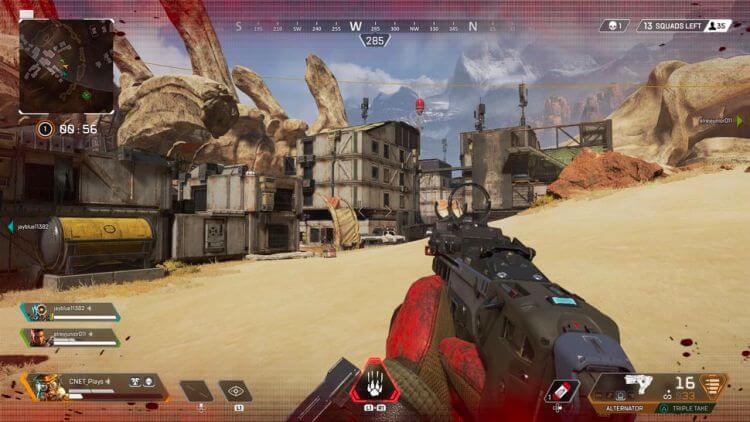 As of the moment, EA has not released further information with regards to the Mobile game yet. So we might have to wait for a few months before we can get some details or release date. But it’s clearly a good sign that EA is investing in their highly popular battle royale game.

We will be updating this post as soon as we get more details.