Without a doubt, Battle Royale type of games are ruling the gaming world right now. It first started when PlayerUnknown’s Battlegrounds (PUBG) rose to stardom in the PC gaming community. After several months, it inevitably reached the mobile gaming side as well.

PUBG and it’s mortal rival, Fortnite, both have mobile versions of their incredibly popular shooter games. However, these mobile games require heavy processing power due to their resource intensive environment.

Imagine 100 players interacting with each other in a huge map? That’s pretty demanding. Not a lot of people have the necessary hardware to run it, so most gamers often settle for low quality graphics to get steady framerates throughout the game. 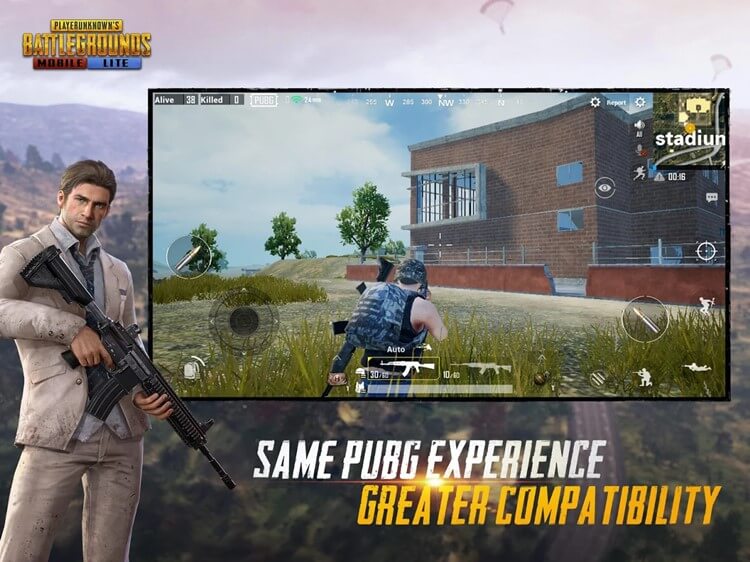 To cater to gamers with low-end hardware, Tencent has decided to release PUBG Mobile Lite. It’s basically the same game but with tweaked game variables. Players in the lite version are only limited to 40 per game and the map is relatively smaller as well. This makes it easier for smartphones to handle as early reviews say that it works well even on 1GB RAM smartphones.

PUBG Mobile Lite games are also noticeably shorter and more action-packed due to the player density on the smaller map.

The game is currently soft-launched in the Philippines and it’s now available on Google Play. There’s no word yet regarding the availability of PUBG Mobile Lite for the rest of the world.