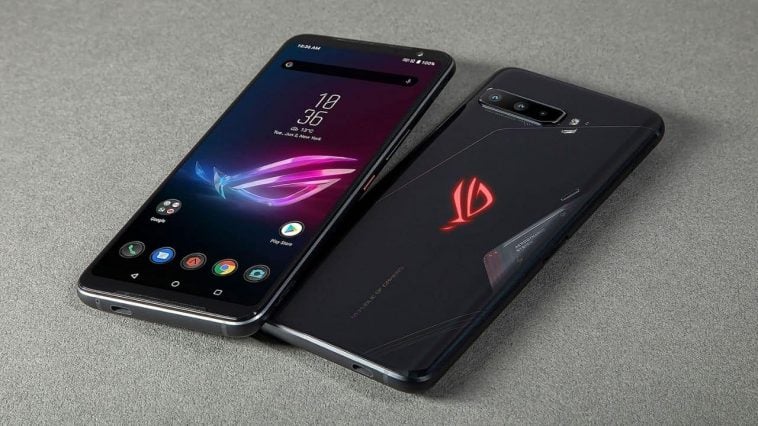 Qualcomm, manufacturer of one of the world’s fastest mobile CPU, is rumored to be coming up with its own gaming smartphones. If the report by DigiTimes is to be believed, the new venture will include a partnership with ASUS and could see a product launch as early as the end of 2020.

Combining the expertise of both companies in their own respective fields, ASUS is said to be responsible for the hardware and design while Qualcomm will handle the hardware and software aspects of the Snapdragon 875-powered smartphone.

As usual, Qualcomm will have the chipset ready by December in order to ensure the release of products from various manufacturers powered by it in early 2021.

If the rumor is true, Qualcomm will be taking a step similar to Nvidia’s which saw the company developing its own founder’s edition GPUs. Products which are more than just a reference design, but also sold commercially in the market.

XDA reached out to ASUS for comment, but a representative claim that they do not give a statement based on rumors or speculations.