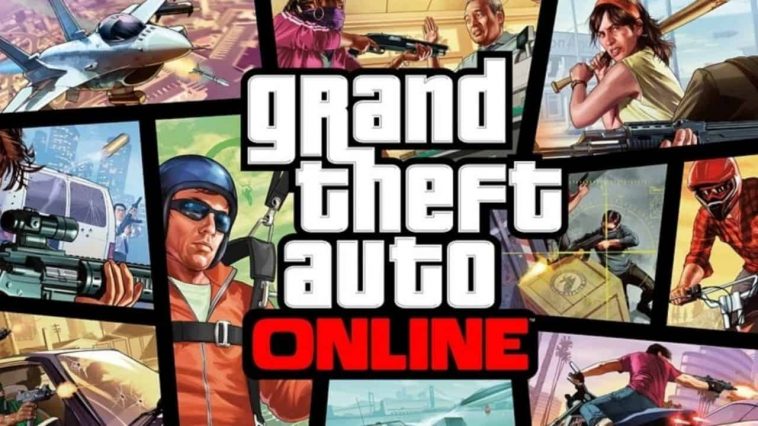 GTA Online has been around for seven years. It’s an old video game, and yet it keeps releasing updates to keep the players engaged. Speaking of updates, rumor has it that a future content will allow players to revisit Liberty City and see the return of Niko Bellic.

As avid Grand Theft Auto players are fully aware of, Niko Bellic is the protagonist of GTA IV that was set in the fictional Liberty City (inspired by New York City). His cousin Roman will also be returning, and both will be involved with players in a gold heist. The update featuring their return will reportedly be released in December.

READ: This GTA 6 map concept is what fans have been dreaming about

The rumor of their return comes from a Reddit user who previously leaked GTA updates with great accuracy. More updates are expected to come to GTA Online, since we know it (and its single-player GTA V) is headed to the PlayStation 5.