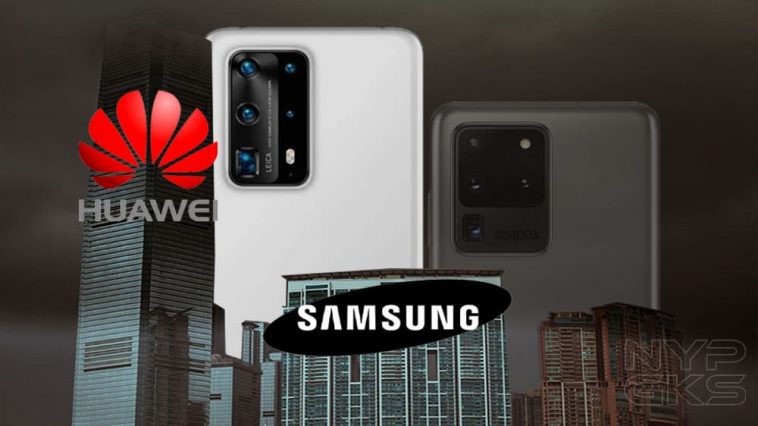 For the first time ever, Huawei has become the biggest smartphone brand for a single quarter, surpassing Samsung.

According to research firm Canalys, the Chinese giant shipped 55.8 million phones for the second quarter of 2020. While that’s a 5-percent year-on-year decrease, Huawei still bested Samsung and its 53.7 million smartphone shipment, a 30% year-on-year drop. Huawei first reached the top spot in April and have retained it since then.

As to whether Huawei can remain on top, Canalys is doubtful. An estimated 72 percent of the company’s sales were from China. Sales from the rest of the world are taking a hit, with the trade ban, lack of Google services, and security concerns dissuading international users from getting a Huawei phone.

Per a statement to The Verge, Huawei attributes its success to the exceptional resilience of their business despite the ongoing pandemic and crippling global economy.