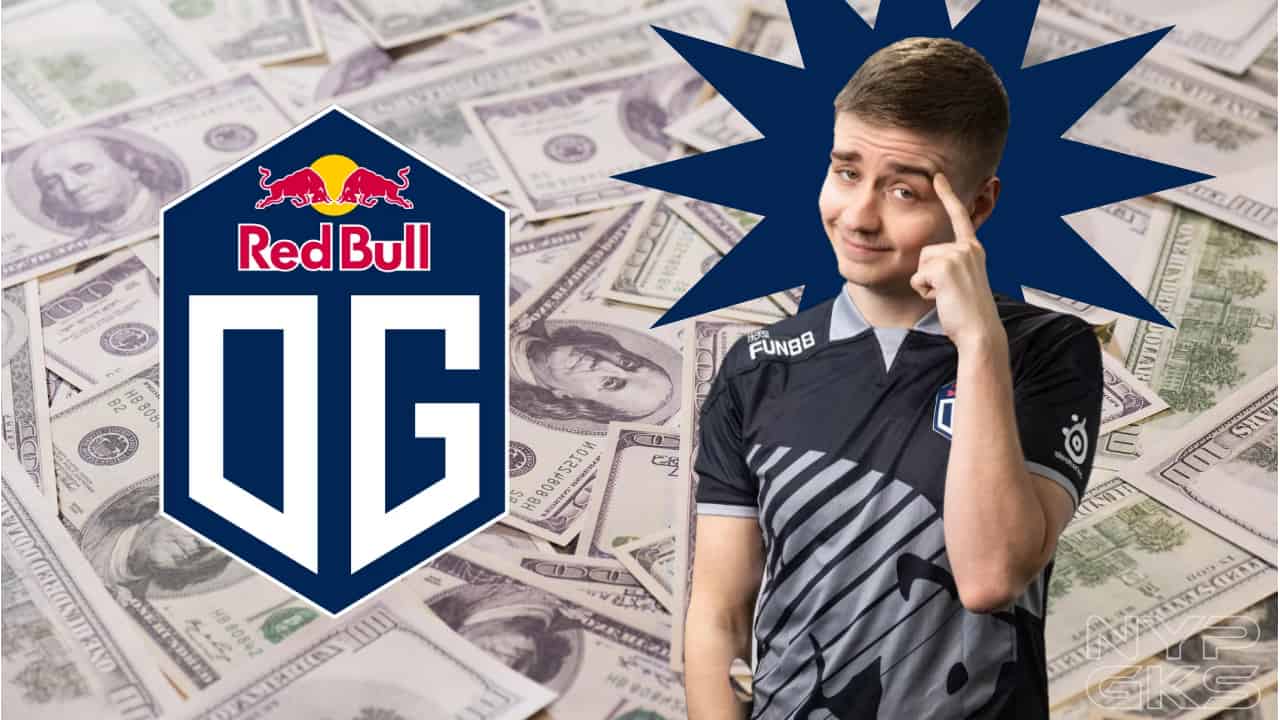 The 27-year-old professional gamer has accumulated his wealth playing DOTA 2 which, as of recent, has held the highest grand prize among other competitions.

Born and raised in the Faroe Islands, Johan is also known as the grandchild of former Faroese Prime Minister, Jogvan Sundstein.

Becoming the richest esports player requires a certain feat. In the case of Johan, it involves mainly bringing his DOTA 2 team, OG, into winning international championships—not just once, but twice in a row.

See also: Play as League of Legends champions on Dota 2 using this mod

OG’s winning streaks began in 2018 until 2019, but whose potential for a third one was abruptly cancelled in 2020 because of the ongoing global pandemic.

With millions in dollars in his bank, Johan Sundstein invested a portion of his income in a 17-bedroom mansion in Lisbon, Portugal. But being a work-in-progress project, the said real estate requires a lot of work, which is unfortunately hampered by the global health crisis, delaying the completion further from the original plan.

You may check out BBC’s interview with N0tail here.