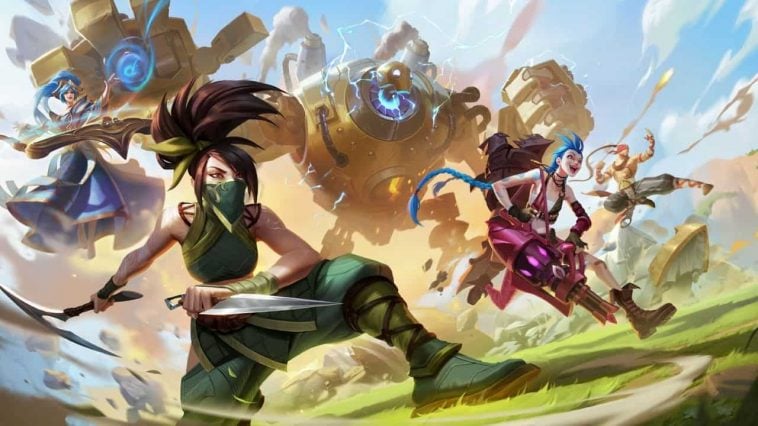 Players of League of Legends: Wild Rift who are thinking of enjoying the game on PC via emulation should think twice about the move as Riot Games issues a sanction to those who would do.

While being able to enjoy the game in a non-native platform, like PC, is not technically against the developer’s rule, it strictly prohibits those from outside of supported regions for the Open Beta to join the ongoing event.

Related: League of Legends: Wild Rift Ranking System: Everything you need to know

Joseph Osceola Hursey, otherwise known as “Master Yi God” or “Cowsep” on Twitter, became one of the first to feel the brunt of the prohibition, rendering him unable to access his League of Legends account. A topic of discussion which he shared publicly on Twitter.

Riot Games seems committed to bringing an optimum experience with Wild Rift in select regions for the Open Beta, going so far as to prevent players using VPNs from participating in the event.