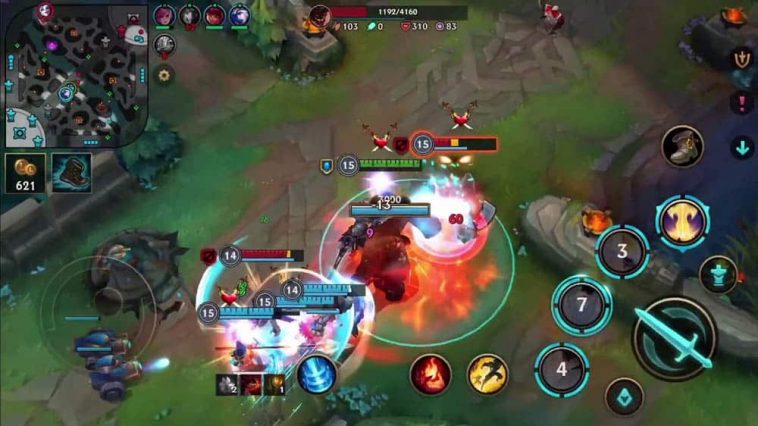 Riot Games has just recently launched a regional open beta for League of Legends: Wild Rift which provides access to the game from select regions, such as the Philippines.

While intended to be restricted to a smaller population by not going global, many around the world are keen in participating the event, even if they come from areas where the game is presently not being offered.

Many would, therefore, resort to the use of virtual private networks (VPN), which has proven capability into fooling the network system into thinking that a device is from a certain region through a masked IP, in order to bypass the constraint.

But keen on rendering its targeted audiences the optimal experience by limiting the overall number of players with the open beta, Riot Games is working directly with “highest volume VPN services” in an attempt to cull what could be an influx of “participants” from unauthorized regions.

Although the announcement did not state which VPN services are affected, it’s likely that users of popular ones like ExpressVPN, NordVPN, and more are going to feel the effect of the initiative.