Google has unveiled the new list of smartphones that will get Google Stadia support.

Announced in 2019, Google Stadia is a new gaming platform that doesn’t need any game installation, downloads, and patches. All you need is to have a good internet connection to be able to connect to the platform’s servers to play games wherever you are or whatever device you have on hand.

Even without buying the game, you can play it through Google Stadia. The cloud-based game streaming platform also enables users to easily switch from playing on their PC to a mobile device when they are out and about. 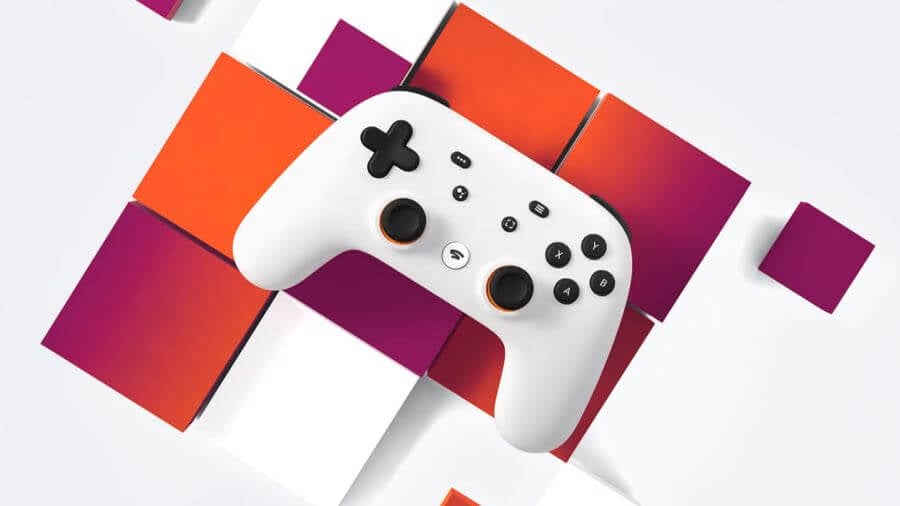 Currently, there are not a lot of games available for Google Stadia. But the company promised over 120 games will be coming this 2020. In addition, 10 of them will be Google Stadia exclusives.

Through its official community forum, the Stadia Team revealed the new handsets getting support.

While the progress is a bit slow, it’s good to know that there’s now a total of 26 Android phones that support Google Stadia. On the other hand, the app for iPhone and iPad doesn’t have the ability to play games just yet, so you might have to wait a little longer for that.