Totally new modes are making their way to the game. This includes the single-player Season mode, which recreates the in-depth experience of leading a team in the regular season and playoffs. Meanwhile, Playgrounds Championship mode, a worldwide ranked league with multiple competitive solo and co-op ladders are also introduced.

You can also play with friends in local multiplayer or online in matches with three other players on dedicated servers. Matchmaking features were also enhanced in the new game. This means you’ll most likely be playing against other people that have the same skill level as you. 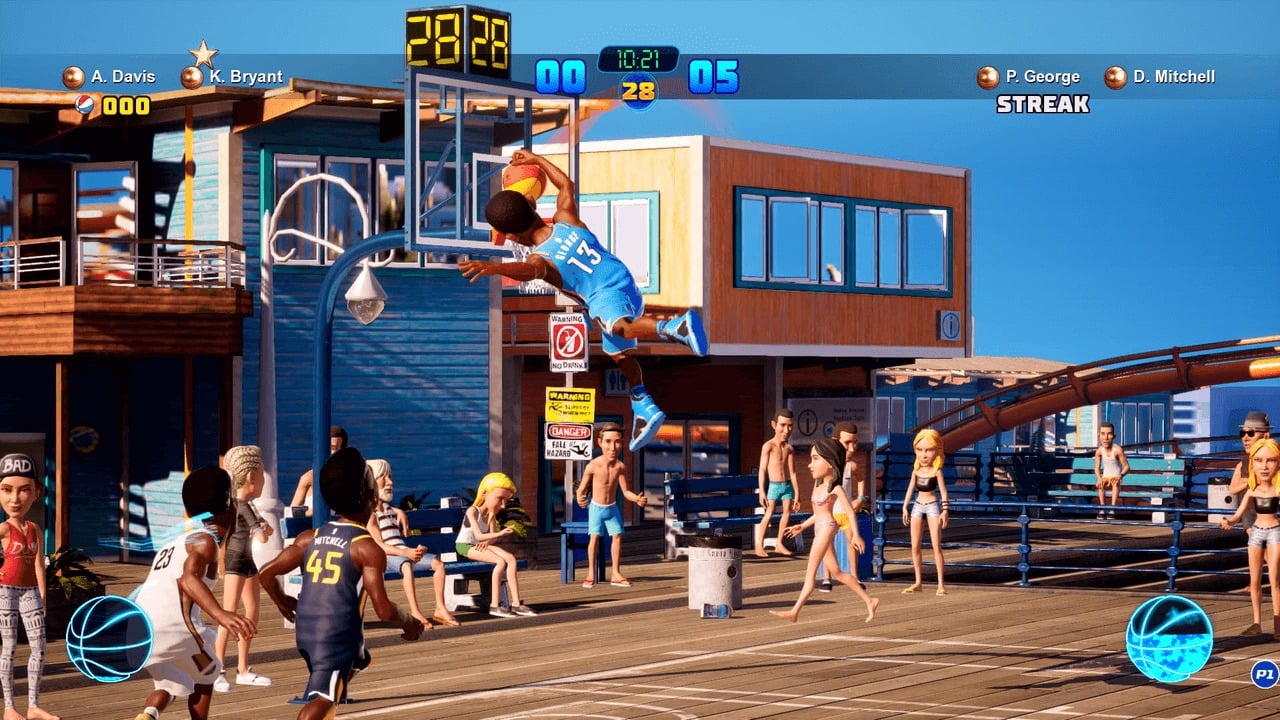 The game is loaded with over 300 current and past NBA players at launch, These players include popular legends like Kobe Bryant, Lebron James, Yao Ming and even the GOAT himself, Michael Jordan. Nearly 200 additional players would also be arriving through various game updates after the release, including the leading scorer in NBA History in Kareem Abdul Jabbar. 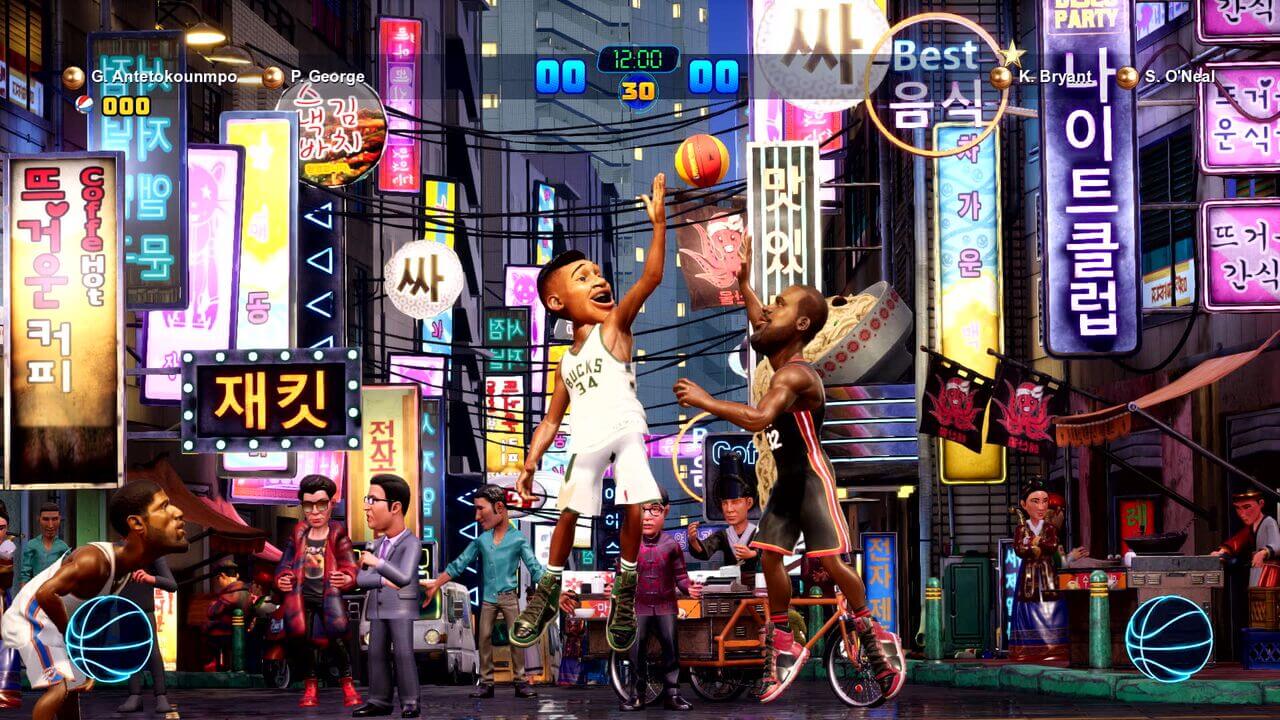 There are ten exciting new playgrounds to ball on from around the world, including Washington, D.C., St. Louis, Seoul and Australia, with even more courts planned to be released after launch.

Aside from customizing your own player features, there are also over 450 customization items like jackets, shirts, pants, shorts and shoes available for choosing. This means you probably won’t be seeing another player rocking the same gear as you. The game is now available on PlayStation 4, Xbox One, Nintendo Switch and Windows PC platforms for a price of Php1,650.

Have the game already? What do you think of it? Let us know down in the comments section.