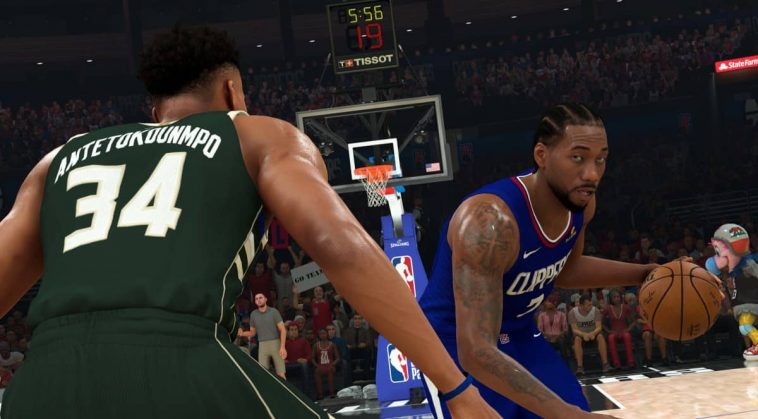 Following the same trend from NBA 2K20 that caused frustration for many arising from unskippable in-game ads, it turns out NBA 2K21 is getting the same treatment.

A stunt aimed to blatantly make more money out of the game, the feature has been getting the franchise flak since last year’s entry. Even with the backlash, the developer still chooses to stick with prioritizing a scummy business tactic over consumer preference.

The game, however, surprisingly did not have the issue at launch. Making the obstinate feature a recent incorporation in the game’s already month-long presence.

NBA 2K21 is so ill-favored among the gaming community that many bring their frustration to the review site Metacritic by review bombing it, culminating to a review score of “less than 1” or 0.9.

Part also of the distaste comes from the seemingly lack of improvement over NBA 2K20, which gives the impression that 2K21 is a recycle of last year’s game. This is not to mention, also, the ire that comes with the price hike of an additional $10 that coincides with next-gen gaming.