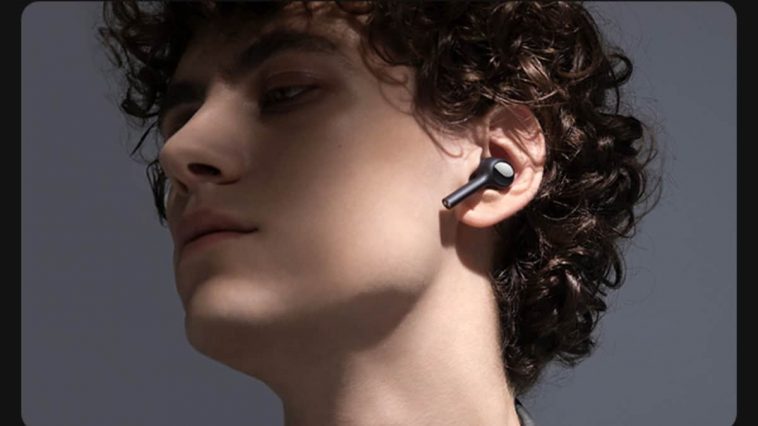 Confirming what was previously just an alleged product coming from Xiaomi, the Mi Air 2 Pro TWS is finally seeing the light of day as the company makes its launch.

Earlier rumored under a different label—Mi True Wireless Earphones 2—the TWS earphone might likely adopt the product name still outside of the Chinese market.

With the product’s actual launch, a misconception was debunked, shedding light to the earphone’s actual reality. The mistake primarily boiling over the notion that the accessory will not feature an Active Noise Cancelling (ANC) capability, which apparently is something it does feature.

Aimed for long running time, the Mi Air 2 Pro is capable of working 28 hours non-stop, but could see it drastically reduced to just 7 hours with the ANC enabled. For charging, the device is capable of both wireless and wired charging, the latter of which rendering 90 hours of running power after only some 10 minutes of physical charging.

Adding a bit of specialty to the product, Xiaomi claims that awarding-winning musician Luca Bignardi has a role to play in quality-checking the Mi Air 2 Pro.