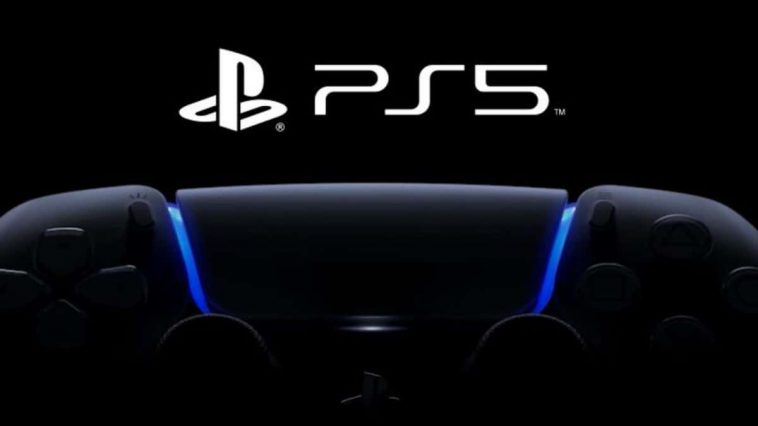 A bold prediction from an analyst claims that the PlayStation 5 is likely to sell 200 million, which will surpass Sony’s best-selling console, the PlayStation 2, by 45 million units.

The forecast comes from Rakuten’s analyst, Norio Imanaka, who claims the sales figure to occur within the next-gen console’s lifetime of 5 to 6 years.

Critics, however, find the estimate to be rather outlandish, considering the available data that Sony has with its sales on console.

For one, in order for the PlayStation 5 to hit the 200 million-mark sales, it would necessitate the consumers to buy 40 million units per year consistently—a record which the Japanese company has yet to attain. Even the PlayStation 4’s best-selling number is roughly at 20.3 million back in 2016.

Another issue would be the case of how the PlayStation 2 reached its current ranking as the most sought-after console of all time. This standing did not necessarily just happen in the span of 5 to 6 years; rather, it took no less than 13 years.

Aside from the issue of consumer demand—granted that more people are willing to spend on the PlayStation 5 than any other console—there is also the issue of production, which is reportedly more complex and less efficient to do than PlayStation 4.

If Sony is to stick on its current pace with the mass production of the PlayStation 5, it might find meeting the demand of 40 million per year rather difficult, if not impossible.

Meanwhile, a more feasible prediction over the PS5’s sales is set by Ampere Analysis to be at around 67.3 million units by 2024, 5 million of units sold of which is from 2020 alone.