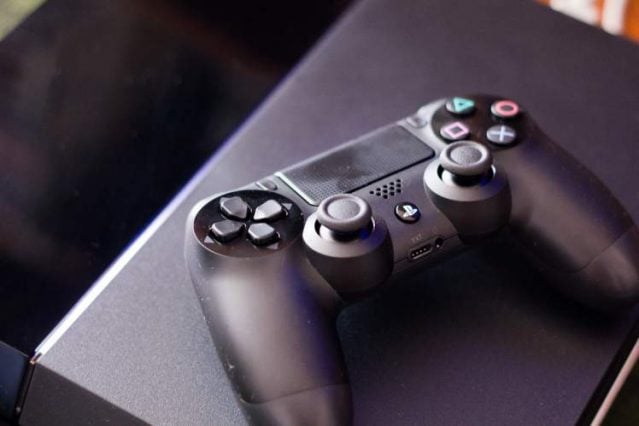 Are you gonna skip the PlayStation 5 and stick with your good ‘ol PlayStation 4? Well, no need to worry, as Sony confirms that the last-gen console will continue to exists alongside its next-gen counterpart.

As per Jim Ryan, PlayStation CEO, the PS4 will continue to be part of Sony’s business at least until 2024. That’s an extra two years from PS5’s release.

This move isn’t surprising since PlayStation 4 currently has more than 110 million player base across the world. PS4 is just too valuable to quit, hence, Sony plans to slowly pass the torch over to the PS5 in a course of a couple of years.

As per Ryan, the PS4 community will continue to be an important part of the company for three to four years. They are hopeful that a lot of users will transition to its successor, but they expect that tens of millions will still keep their PS4.

To make owning a PS4 makes sense in the next generation, Sony plans to create a cross-generation ecosystem that will allow both PS4 and PS5 users to share games, content, and other services.

But if you plan to move on, but can’t let go of your PS4 games, you’re in luck, as most PS4 games will be backwards compatible to the PS5.

Although you can play PS4 games on it, you’d be missing on a couple of new features that the PS5 hardware offers — especially with its more immersive DualSense controller — which only supports select games coming on the PS5.

The PlayStation 5 has a starting price of USD399.99 (around Php19,400) and will be available starting November 12, 2020. You can check its full pricing and availability details for more details.