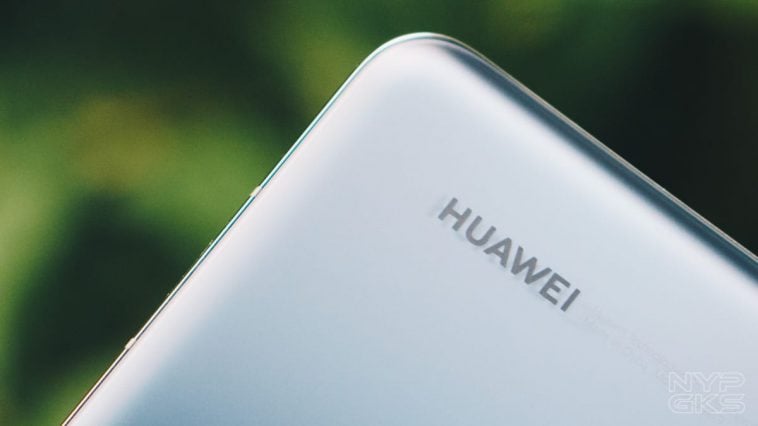 Huawei is facing another supplier problem, possibly as a result of its ongoing problem with the US trade ban.

The US government previously extended its ban to Huawei, prohibiting US companies to do business with the Chinese tech giant. What’s worse is, even brands like LG and Samsung, who are based in South Korea, also bailed out and stopped supplying Huawei with display components.

But probably the biggest supply dilemma that Huawei faces is its chipset and processor components. Huawei seems to have found a solution by hoarding chips before the deadline, but those are only for its B2B sector — which has a longer cycle period.

With that, there’s still the problem of sourcing chips for its consumer smartphone products. With that, back in August, it’s been reported that Huawei is working with semicon brands in China to develop its own mobile chipsets.

Now, it’s been reported that even Huawei’s Chinese chipmaker partners are starting to abandon them. This might suspend the ongoing and future development projects that they have.

Industry sources reveal that Chinese chipmakers’ reason for backing out is the fear of being targeted and pressured by the US if they continue supplying Huawei.

If this news is indeed true, this could be another big hurdle for Huawei’s smartphone business.