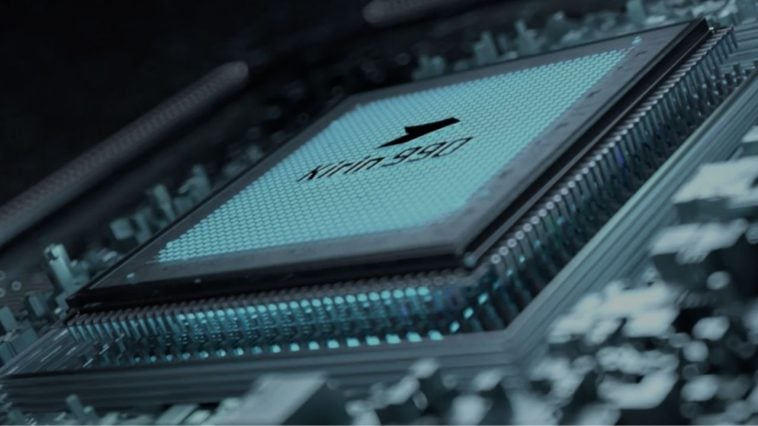 Huawei is said to be sourcing for manufacturers in the semiconductor industry supply chain and working with several companies in trying to develop its semiconductors manufacturing line, according to a tipster from Weibo.

The aim of the company is to build its own integrated circuit chips, chip fab, and chip production plant where its semiconductor designs will be printed without US components and equipments.

Huawei’s semiconductor division, HiSilicon currently has the experience of chip designs. But due to restrictions on business with TSMC, it can no longer print those designs. This remains as Huawei’s biggest obstacle before it can manufacture its own chipsets.

The source also revealed that Huawei will start with 45nm process technology expected to be ready by the end of 2020. The company is also planning to develop a 28nm manufacturing line apart from the 45nm.

Related: Huawei plans to use HarmonyOS on all of its future devices

Although the information has not been confirmed or made official by Huawei through its official platform, it could just be a project that is going on behind closed doors with no intentions to reveal it soon.

The choices of 45nm and 28nm are a good start for the Chinese tech giant, but they will go through a long road and an R&D process particularly on the semiconductor section for its manufacturing goals to be achieved.