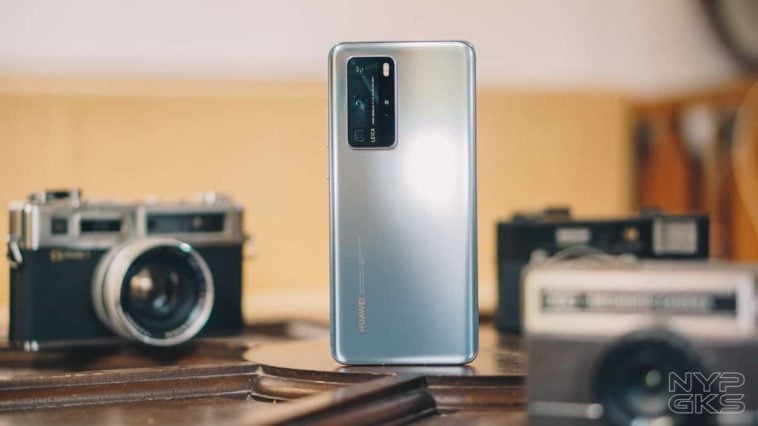 Huawei is well known for its smartphones production, but those in the know with happenings in the tech industry are aware of its wide array of products which includes the smartbands, wireless headphones, cellular networks and autonomous driving networks.

So, it’s quite noteworthy that the US ban is exclusive for small screen products only, despite the Chinese giant’s bigger overall hold in the industry.

Now, Huawei has revealed the ‘Nanniwan’ project in a bid to promote not-small-screen products, protect itself from more US restrictions and completely boycott using American hardware components.

According to a report, Huawei has been pushing for laptops advancement and other smart screen businesses, with both not having any American technology.

Without a doubt, they are working towards technological independence, is expected to launch new laptops in the middle of August, which will possibly include Honor products. As we know, Honor is scheduled to launch in August a gaming laptop or high-end notebook, which are most likely included in the new Nanniwan project as well.

Zhao Ming, Huawei and Honor’s brand head, has repeatedly stated the importance of gaming laptops to the company. Since it will take several years for new products to be developed, Huawei has continued to sharpen their sword so as to be able to offer interesting products.