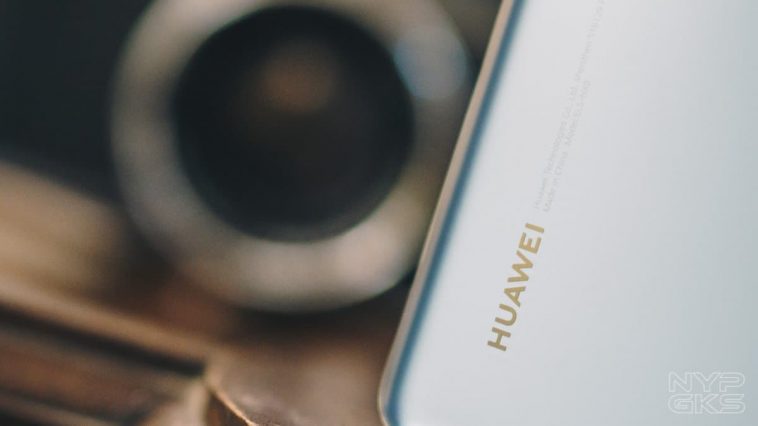 Following a contention with the United States government that allegedly suspects the company for working for the Chinese communist government, Huawei is betting its money on its own software, the HarmonyOS. Company exec claims that Huawei is planning to run its in-house software to all its devices.

While still not comprehensive in scope, being only able to cover a portion of Huawei’s overall portfolio of products including IoT and Smart TVs for now, the company promises that future updates will see HarmonyOS in smartphones, tablets, and computers.

Although ambitious in its approach, developing a software that could go toe-to-toe with the world standards could mean consumers waiting for some time before it becomes a fruition. Yet, still making an interesting premise that adds to options and appeals among the tech savvy.

How Huawei plans to go to that route still remains oblivious, especially now that it is going through turmoil. But for an entity that has entrenched itself in the industry, the idea is a likely feasibility that it could pull off.