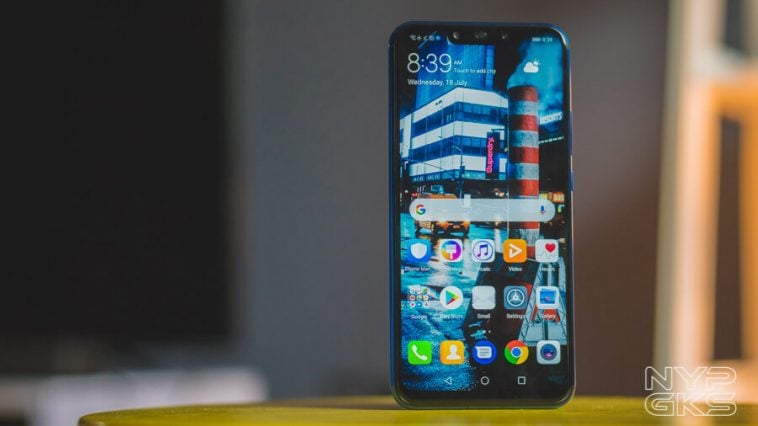 Amid a trade war with the US and the prospect of massive loss, giant Chinese tech company Huawei has announced its plan to withdraw from the chip-making business, beginning September 2020.

According to Huawei CEO, Yu Chengdong, as told in a forum, the company will cease the production of its high-end chipset, the Kirin 9000, exactly on September 15, 2020, in response to the United States sanctions. As a result, it is believed that the upcoming Huawei Mate 40 could possibly be the last Kirin-powered flagship.

Just last year, the Chinese company saw the brunt of Washington when it issued an order to cut Huawei from the country’s technology, including components and services.

Originally a restriction that Huawei was able to circumvent through loopholes and certain connections, the imposed sanction saw further tightening just last May when the US government also involved third-party vendors, preventing them access to the means that could provide essential components for the Asian company.

Among those third-party sellers include the Taiwan Semiconductor Manufacturing Co. (TSMC) that has been integral in the production of the Kirin 9000 which makes use of US equipment for the process.

Fearing potential consequences from the US, TSMC decided to cut ties with Huawei.