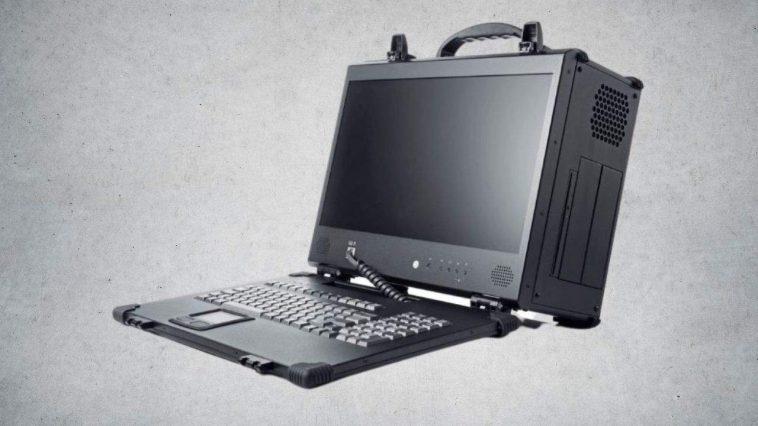 When we think of a powerful portable computer, we often think of an expensive, slim laptop that packs all the latest hardware—an idea that supposedly supplanted the need to carry around a desktop and pretend that it’s portable.

But the line that separates a laptop from a desktop seems to blur with this new product called “a-XP” which touts itself as a “portable Threadripper workstation PC.”

Combining the best of desktop’s hardware and the portability that is inherent in laptop, the a-XP fuses both worlds in this jawdropping rendition of a “portable desktop” machine.

While the device itself is not necessarily a gaming PC, its maker, mediaworkstation, is offering the product on different configurations, based on consumer preference. Which, indirectly, can mean that it can be a platform for gaming, if the consumer so chooses.

However, buyers ought to set expectations that, despite the quirk of this still rugged portable computer, it does not come cheap. Even its cheapest build—Ryzen Threadripper 3960X, GeForce RTX 2060, 32GB DDR4 RAM, Samsung 970 EVO Plus 250GB SSD—still costs a fortune at no less than $7,997 or approximately Php393,000.