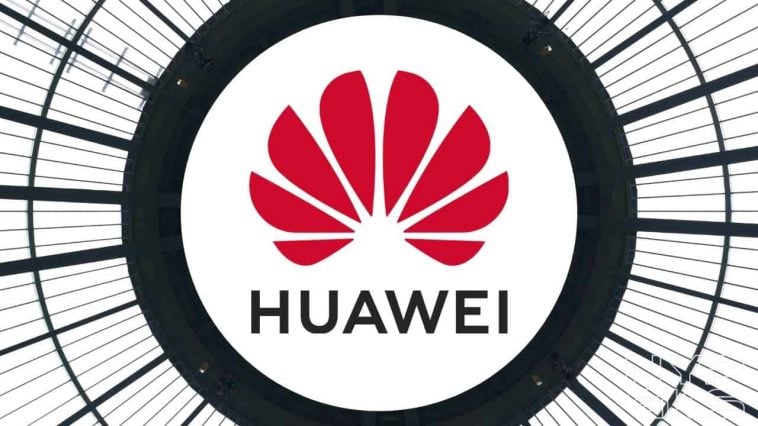 Last August, the U.S. Department of State and the U.S. Department of Commerce announced that they are extending the scope of the restrictions imposed on Huawei, which forced TSMC, a Taiwan-based Semicon company, to also end doing business with the company. This forced the Chinese brand to cease the production of its Kirin processors.

But its consumer products, like smartphones and tablets, are just part of the large product portfolio that Huawei has.

Their business-to-business operations provide telecommunications infrastructures and equipment to a lot of markets worldwide. Albeit, this part of the umbrella will also be affected by the United States’ move to ban semiconductor companies to work with Huawei.

But apparently, a latest report suggests that Huawei has already stocked a lot of semicon chips to keep their business-to-business operations running for years.

This makes sense since, unlike mobile chipsets, telecom chips have a longer production cycle.

As for the mobile processors, a source reveals that Huawei is planning to make their own mobile chipset without US components as part of its Huawei Nanniwan project.